If you’ve got a T-Mobile G1, the first ever Android phone, you might be a bit envious fo all the new Android wizzardry crammed into Android 2.1 phones such as the Google Nexus One and Motorola Milestone.

The G1 only supports Android 1.6, and although T-Mobile are in the process of updating this with a minor tweak, it is just that – minor!

But wait, what’s this? Android 2.1 running on a G1? Must be one of those dodgy ports, right?

Well yes, obviously, but here’s the thing – Android 2.1 is so optimized, adn the code so much more efficient than the older 1.6 version, that it actually runs much faster than 1.6, and faster, even, than the original Android 1.0.

So should you try and install Android 2.1 on your G1? Read on to see… 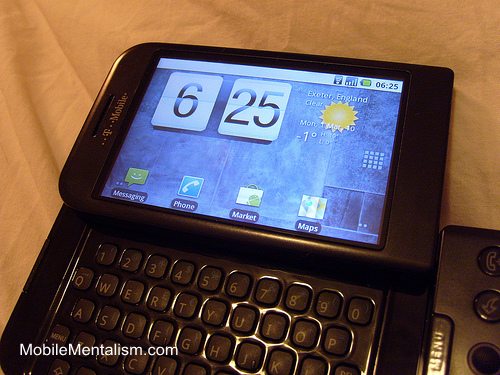 Android 2.1 is a different beast altogether than Android 1.6. It offers so many new features, it’s virtually a different phone! If you want to see the extra features, check out our Motorola Milestone review and our post on the Google Nexus. Both of those phones now feature Android 2.1, so pretty much what you see there is what you’ll get on your G1 if you choose to use Android 2.1. 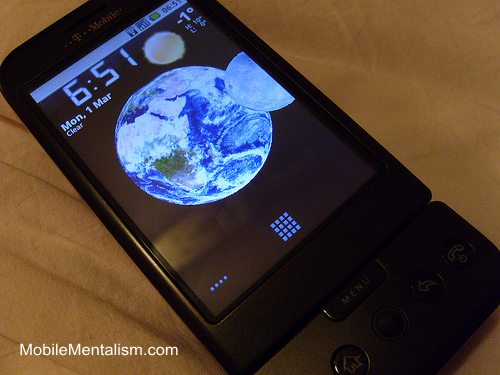 The only thing you won’t get is Google Earth, as that currently refuses to run, but everything else – the live wallpaper, new contacts, the gallery, the 5 homescreens, etc. – it all runs like a charm. 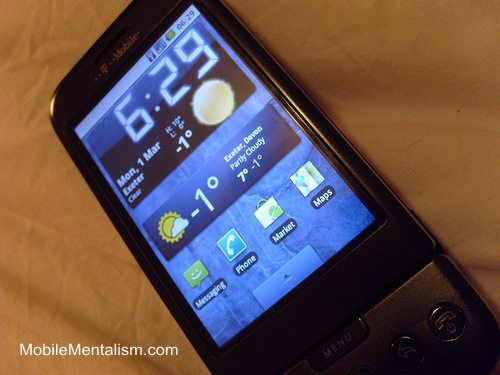 How can I be so sure, you ask? Because these pics are from my Brother’s G1, who reports:

It’s quick and stable. Obviously I’m running a port from the devs on XDA forum, and the “open eclair team” have done great things to ensure it runs well. The kernel uses loads of mods that the G1 was never designed for and the swap runs off the SD card as do the apps, so you can’t ever run out of space. The RAM is reallocated by a firmware hack, too, so all in all the G1 is a beast by comparison to its original state. 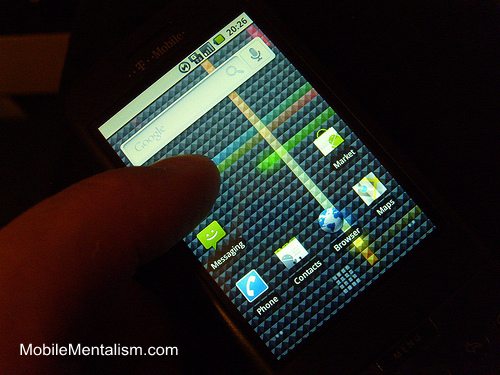 Should you upgrade your G1?

Upgrading the G1 is not for the faint hearted. if you get it wrong, you could easily end up with a brick, rather than a phone, so if you decide to go ahead, bear in ind that it’s not without risks. 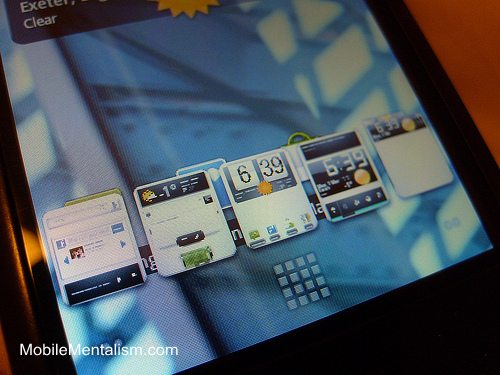 The rewards, though, are plain to see – you get what is, essentially, a brand new phone for free. One that’s faster, prettier, easier to use, with hugely extended space for apps (the original G1 refused to let you run your apps from your SD card), and a much better user interface.

If you were one of the first G1 users and your contracts coming up for renewal, give it a go – what have you got to lose, you’re about to upgrade your phone anyway!

Check out the XDA Developers forum for details on how to do it. 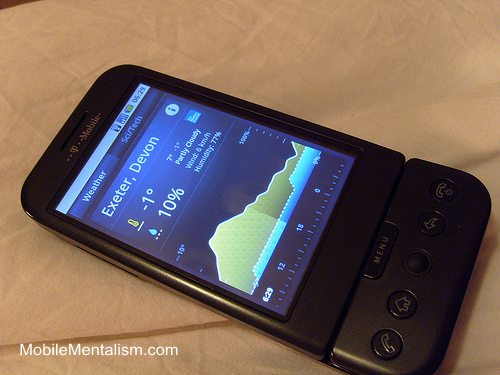