Microsoft has great hopes for Windows Phone 7. The rest of the world, though, and even some analysts, think it’s doomed to fail!

The latest gloomy news for Redmond comes from Gartner, who predict that Windows Phone 7 will “…barely move the needle on the company’s dismal share of the smartphone OS market.” 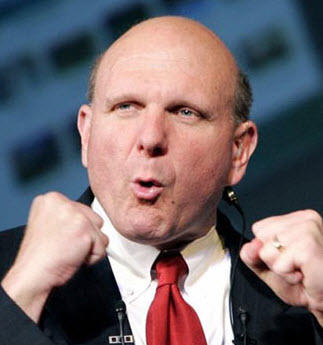 With predictions like that, even before the new OS is officially released, it’s no wonder Microsoft is getting increasingly litigous.

If all this turns out to be true, then Microsoft will earn more money from patent trolling than it evre does from Windows Phone 7!

Mind you, Microsoft has never been accused of being innovative, so it makes sense for it to adopt a business model of stifling innovation in others!