Windows Phone 7 itself will be released on Monday, with the first phones from the likes of Samsung, HTC and LG following very shortly after.

Which one will win the war of Windows Phone 7 devices is anyone’s guess, but at least we should get a much clearer picture of what these devices are capable of in the real world very very soon. 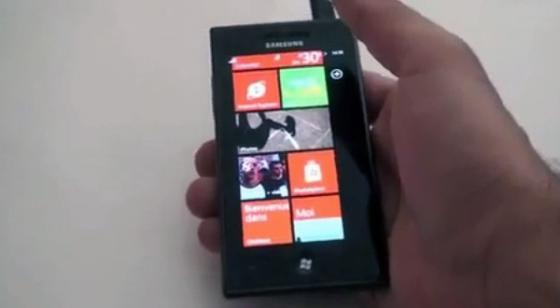 Video of the Samsung Omnia 7