LG are slowly but surely jumping on the Android bandwagon. Not only have they got a couple of Android handsets on the market now, but they’ve also got a few high-powered phones lined up for release later in the year as well.

Take this for example. It’s rumoured to be the LG Arena Max LU9400, which as well as featuring a 3.5″ touchscreen, GPS, WiFi and 5 megapixel camera, will also come with the legendary Snapdragon 1GHz processor. 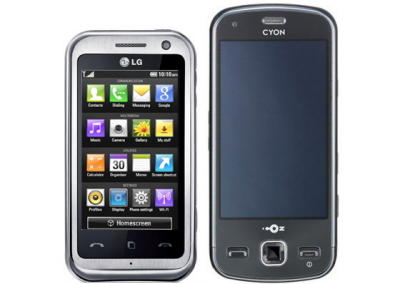 I can’t help think that LG might need to add a bit of extra spice on top of this, though, to differentiate it from the rest of the Android handsets out there.

But when every other phone has the same feature set, you need something different to set you apart. That’s why people are so excited by the Nexus One, HTC Supersonic, Sony Ericsson Xpoeria X10 and Motorola Milestone – they’ve all got their own user interface bolted on top of the stock Android UI, and it’s this that makes them so exciting. 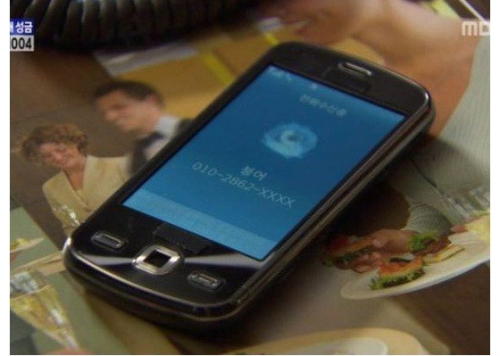 The fact that the LG LU9400 has the Arena name added to it gives me hope that LG have made this phone something special, as the Arena name has always been associated with its high-end phones in the past. But until the phone is officially announced, we’ll jsut have to wait and see.