That’s the stated aim of Anssi Vanjoki, who, as Nokia’s Head of Mobile Solutions, is really the man who should know! In a revealing article on Nokia’s official blog (Nokia Conversations), Vanjoki expanded on the future of the company, and in particular on the technology it will be using to compete with the iPhone and Android devices.

Will it work though? Is Nokia’s vision bold enough to see off the competition that’s made its legendary mobile prowess seem all-too-ordinary? 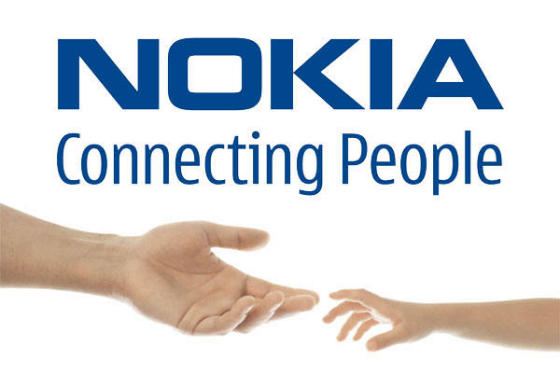 The future of Nokia

According to Vanjoki, this is the way Nokia’s future is shaping up:

Despite rumors to the contrary, there are no plans to introduce an Android device from Nokia. There has also been some confusion about Symbian and Nseries. The Nokia N8 will be our only Nseries device on Symbian^3. Of course, we ‘never comment on future products’, but a Symbian^4 Nseries device is a strong possibility.

Symbian is our platform of choice for Nokia smartphones…[whereas] MeeGo offers us an opportunity to take mobile technology beyond the smartphone, and into a new world of connected devices. As Symbian gears up to compete with the likes of iPhone and Android, MeeGo is taking clear aim at the computing space.

Vanjoki’s blog post was very open and honest, and it’s refreshing to see Nokia finally admit to some of its failings. By stubbornly focusing on Symbian and telephony-based services, Nokia completely missed out on the entire touchscreen smartphone craze that’s swept the world since the iPhone’s introduction in 2007. Now, at last, it seems to have woken up!

The question is, has it woken up in time? 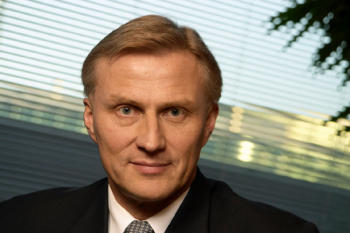 The future of Symbian

Using Symbian^3 on just one N-Series device before jumping straight into Symbian^4 for future devices is a smart move. Symbian^3 is only on incremental improvement on the current Symbian OS, but what Nokia really needs is an exponential improvement! Hopefully Symbian^4 will provide that.

This means that the N8 will be a temporary stepping stone on the path to the first Nokia phones that can actually compete with the iPhone. Unfortunately, they won’t be released until 2011! That really is far too late. Worse, Symbian^4 really has to succeed if Nokia is to retain any credibility in the smartphone market, yet it will be up against Apple’s new iOS4, Google’s new Android 3, Microsoft’s new Windows Phone 7 and RIM’s new OS version 6.0 – in other words, four brand new OSes that will compete with it head on.

Symbian’s success is far from assured, even if Nokia are still firmly backing it. 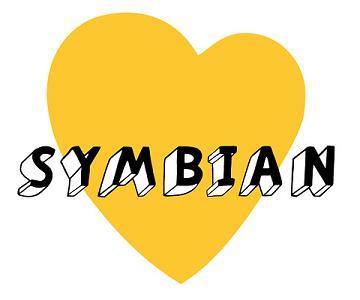 The future of Meego

After Nokia announced their partnership with Intel to work on the new MeeGo platform, many people assumed that MeeGo would be the new smartphone OS that would take on the iPhone. But Vanjoki has ruled that out, stating that MeeGo will be aimed at replacing the traditional computer.

Presumably, this means something like the Apple iPad, with a range of Nokia Tablets being powered by the new MeeGo OS. This makes sense as most of the major hardware manufacturers are already working on bringing their own tablets to market.

Apple, of course, has the iPad, HP is looking to produce a tablet based on its new-acquired WebOS software from Palm, Dell has produced the 5″ Dell Slate based on Android, and even RIM is rumoured to be working on a 7″ Blackberry tablet. Add to that Google’s current work on Chrome OS, which is meant to be a lightweight OS for laptops and tablets, and you can see that the tablet market is set to explode very very soon.

Whether the market can support yet another entrant in the form of Nokia’s MeeGo is open to question, and will depend, inevitably, on how well MeeGo compares with iOS4, Android, Chrome OS, WebOS and all the other competing tablet OSes.

Blurring the lines between tablets and smartphones

But a bigger question must surely be: if Nokia are going into the tablet market, what will happen to their smartphones?

Think about it:Vanjoki stated that MeeGo will “power the computers of the future” and that such computers “will fit in your pocket.”

How does that differ from what we think of as a smartphone today? If it fits in your pocket, it’s inevitably the same size as a smartphone. If it offers the features of a computer, it’s a smartphone! All Vanjoki has succeeded in doing is to sow yet more confusion. 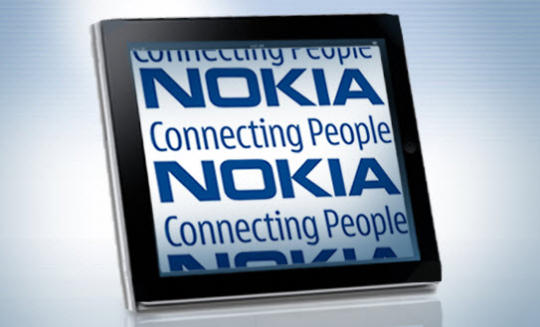 For if MeeGo is not destined for N-Series phones (which it’s not), yet is designed to be a pocket computer, then surely it will end up competing with its Symbian-based N-Series smartphones? And just what will a MeeGo-based device be able to do that a Symbian^4 device won’t?

My guess is that MeeGo devices will focus on the enterprise, with first-class business-oriented features making it the moble device of choice for businesses (at least, that’s what Nokia will be hoping for!). Meanwhile, Symbian^4 will focus on the consumer market, and will be designed to take on the iPhone and Android devices and recapture Nokia’s lost glory.

Whether that’s be enough to “…win back supporters, including Ricky, our favourite Symbian Guru” remains to be seen. But at least Nokia have finally woken up to the challenge that faces them!