The Sony Ericsson Xperia ray has just been announced, and it’s another seriously good looking Android phone that sports the smaller form factor that Sony Ericsson seems to be specialising in. With its 3.3″ screen and super-thin body, the Xperia ray will fit into any pocket and not leave the kind of awkward bulge that some of the 4.3″ behemoth phones do!

The Xperia ray is also packed with a great range of features that should make it a real pleasure to use. Fast, snappy processor, superb screen with Sony’s Mobile BRAVIA Engine technology, and a cracking 8.1 megapxiel camera that uses Sony’s Exmor R CMOS sensor for enhanced low light quality, the whole package screams quality inside and out.

But there’s just one thing troubling me – all of this features on the Sony Ericsson Xperia Neo as well, a phone that in many ways is almost the twin brother of the Xperia ray. So just what is the difference between the two, and which market is each phone aimed at?

The differences between the Xperia ray and Xperia Neo

The Xperia Neo was first announced at MWC 2011 back in February, and in many ways was the Android-based successor to the Sony Ericsson Vivaz. With its 8.1 megapixel camera and Mobile BRAVIA-enhanced screen, the Neo is a cut-down version of the range-leading Sony Ericsson Arc.

But here’s where things get interesting. The Neo and the Arc are two similar phones, but it’s clear the Neo has fewer features than the Arc. But the Neo and the ray on the other hand, are virtually identical!

And er, that’s about it! So just who are the two near-identical phones aimed at?

Why you should choose the Xperia ray

The Xperia ray is by far the better looking of the two phones. It’s much thinner, its overall profile is sleeker and its styling is much more impressive. Of the two, the Xperia ray will definitely win more admiring glances. 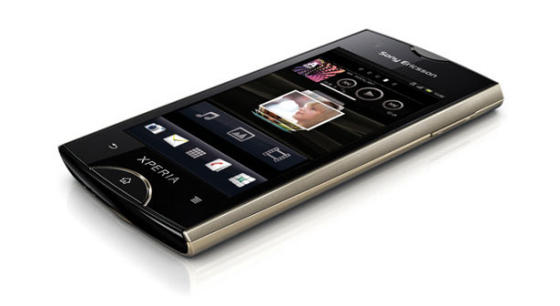 Indeed, design is what Sony Ericsson’s press release for the ray focused on the most. The Xperia ray, then, is a fully functional Android Gingerbread smartphone for the fashion-conscious. If you want a super-slim, super-stylish phone, then go for the Xperia ray. 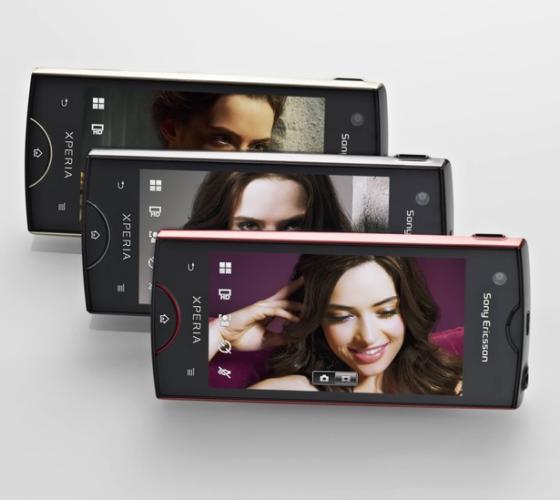 Why you should choose the Xperia Neo

The Neo is slightly more functional than the ray, and less design-conscious. Its screen, for example, is slightly bigger (although not much bigger, admittedly, at 3.7″ against the Xperia ray’s 3.3″, but that’s enough to make a difference when browsing the Web). Equally, the Neo has an HDMI-out port for connecting to an HDTV, and supports ANT+ technology, but that’ll only interest you if you want to connect your phone to a heart rate monitor or other fitness-related device!

If you want a small good looking Android smartphone with the ability to connect to an HDTV, then go for the Neo. 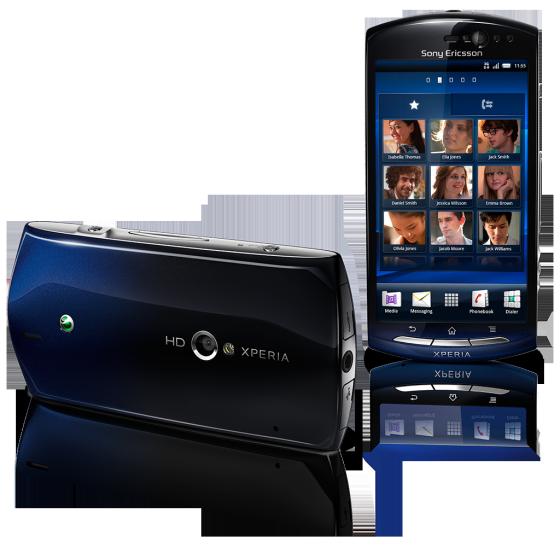 You have to wonder why Sony Ericsson has bothered creating two devices as similar as the Neo and the ray. Both phones deserve to succeed, as they’re good mid-range Android smartphones with great features and great looks, but you have to wonder they’ll take sales off each other rather than the competition.

Videos of the Xperia Neo and Xperia ray

If you’re still unsure which you’d prefer, check out these videos of both the Neo and the ray in action