Smartphones are not only the greatest technological marvel ever invented, they’re also responsible for restricting our freedom, killing our brains, and ultimately ending life as we know it – literally!

We’ve all heard the scare stories of threats to life and limb from our smartphones, but just how real are the threats? Should we be happy to put what is essentially a radiation-emitting microwave gun next to our head every time we chat to our mates, or carry it so close to our delicate bags of reproducables?

Can a smartphone really bring down a plane and wipe out all of human life? 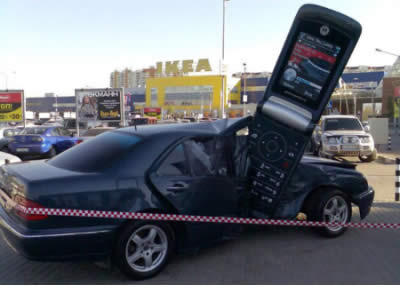 Apple’s not exactly known for its liberal ways, but its latest patent sent a chill down every freedom-loving citizen’s spine. The patent describes a method for an iPhone telling you where it’s OK to take pictures and where it’s not. The examples used in the patent included a museum and a concert. Your iPhone would recognize the location via GPS and disable the camera.

Annoying, certainly, but who decides what places should disable your camera. Apple? Other companies?

What about Governments? Want to take a photo of a political demonstration with a Government that can dictate where photos are and aren’t allowed? 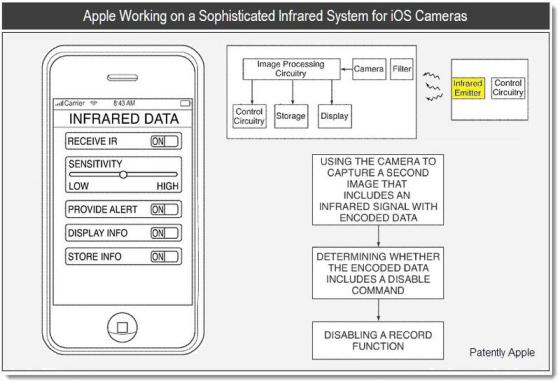 2. Big Microsoft is listening to you

As if listening in on other people’s conversations hasn’t got enough people into trouble at the moment, Microsoft has actually been granted a patent that formalizes the technology needed to listen in on Skype calls as they happen.

So Governments will be able to stop you taking photos wherever you want, and Microsoft can listen in to your calls whenever it wants. Still not scared yet? 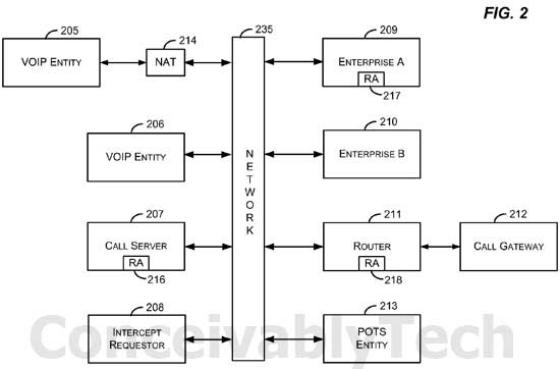 3. The News of the World is listening to you and everyone else

The most well-known threat from smartphones at the moment, phone hacking doesn’t hack the phone itself; rather, the perpetrator hacks the voice-mail of the victim.

This is easier to achieve than you might think. A voicemail box is owned by a caller ID. It used to be the case that just calling the voicemail using the phone with the correct Caller ID would give you access to all your voicemails.

Unfortunately, it was ridiculously easy to spoof a caller ID, meaning anybody could access your voicemails just by knowing your mobile phone number. There wasn’t even a password required. These days passwords are used, but have you ever changed yours from the default? Did you even know your voicemail had a password?

As we’ve seen from recent events, we share a lot of sensitive info through our voicemails – more than we ever realised. Unwittingly, we shared so much, it led to a news organization allegedly having so much control and influence over the lives and politics of the UK that the current phone hacking scandal is being referred to as Britain’s Watergate, with every sector of society having been invaded. 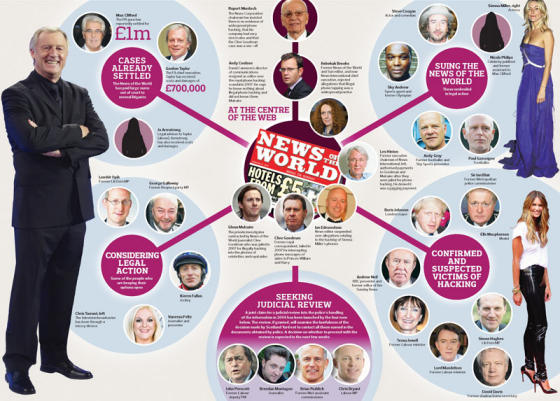 The police were corrupted, politicians ran scared, and journalists operated above the law, destroying reputations, doing cosy deals and intruding into the personal lives of over 11,000 people from all walks of life. Here’s a list of just 4,000 of them.

Now you should be scared!