If you prefer taking pics outside in the glorious sunshine (i.e. not in Britain!), you’ll need a camera phone that lets you tweak white balance or exposure settings. Over-exposed shots will tend to look completely washed out, with a blue sky looking almost white. Being able to control white balance will reduce the effect. 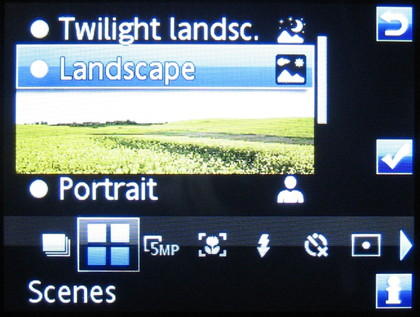 It can be tricky to get good quality results, though, so having a good range of presets will do as an alternative. Look for as many different presets as possible. At the very least, your camera phone should include the following:

Top-end camera phones, such as the Sony Ericsson Satio, also include modes such as portrait, landscape, sport, and even beach and snow! The more presets there are, the easier it will be to capture good quality pics.

As with auto-focus, image stabilization is essential if want photos that aren’t blurred. Camera phones are notorious for producing poor results because they’re placed on a tripod and the camera taker (i.e. you) is rarely sober when taking the pic!! The result is a shaky hand taking blurry pics. 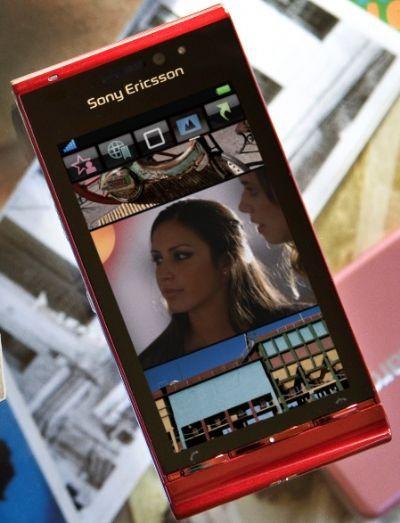 A camera phone is not just a camera – it’s also a phone (no, really!), which means you cna upload your pics to loads of different picture sharing sites, as well as to social network sites such as Facebook.

For this to be practical, though, your camera phone needs three key features:

You might also want automatic geo-tagging, which stamps the location of the shot as well as the time and date that it was taken, but this is essenital if it’s a feature you particularly need.

Other mobile phone features, such as picture editing, tend to be gimmicky at best – there’s only so much editing you can do on a 3″ screen! – so don’t worry about these. Equally, camera-specific extras such as red-eye reduction and smile detection are a nice bonus to have, but they’re not essential. Many online photo editors, such as Picnic, will let you remove red eye easily after you’ve taken the shot. 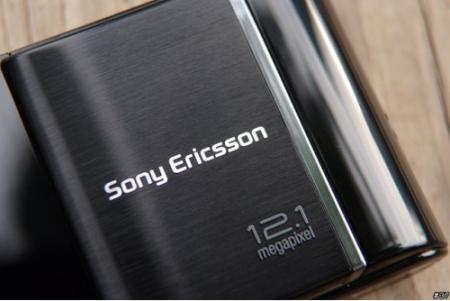 I’ve deliberately left megapixels till last, as people obsess about them too much. A good quality 3 megapixel camera with the essentials listed above will take much better pics than a poor quality 8 megapixeller.

That said, as a baseline, you should look for 5 megapixels as a minimum if it’s good quality pics you’re looking for. Any smaller than this, and your pcitures simply won’t be able to capture enough detail. They’ll be ok, but not exactly great. And remember, if you’ve found a 5 megapixel camera phone, but it doesn’t have the other 5 features above, simply avoid it!

The following list summarizes the minimum set of features you should look for in order to get a great quality camera phone:

Now you know what to look for, have a look at great mobile phone deals on offer at mobiles.co.uk.