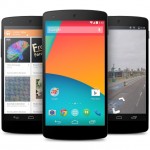 Finally after an almost endless array of leaks and an unbearable amount of waiting, Google has launched the Nexus 5! Cue fan
Read More >> 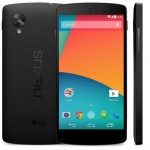 The blogosphere’s going crazy today, predicting that this is the day that Google finally launches the Nexus 5. We’ve had reports that
Read More >> 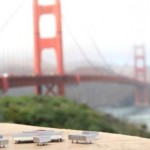 When Motorola announced its Project Ara modular phone system this week, various commentators immediately began to think of reasons why it could
Read More >> 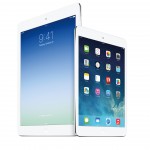 I’ve never been short on opinions, as you might have guessed, and for years I hated everything Apple stood for. I hated
Read More >>

You already knew Nokia was pretty serious about the cameras on its smartphones, right? The Lumia 1020 is currently the best camera
Read More >>

Posted by Mike Evans in Camera Phones on October 21, 2013 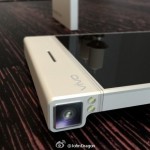 A raft of new Chinese cameraphones in 2013 are reviving the crazy camera phone form factors of the last decade.
Read More >> 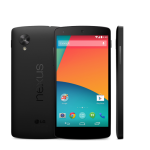 The launch of Google’s new Nexus 5 smartphone is just around the corner, but already we know pretty much everything there is
Read More >>

Posted by Mike Evans in Articles on September 4, 2013 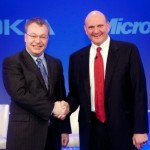 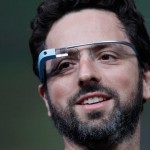 Back in the heyday of the feature phone, flagship phones such as the Nokia N95 threatened to consume every other consumer electronic
Read More >>

Posted by Mike Evans in Articles on February 7, 2012 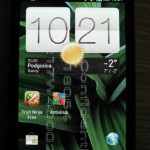 Posted by Mike Evans in Android Apps on December 20, 2011 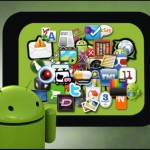 I complained the other day about the fact that the iPhone seems to have more apps developed for it than Android. Even
Read More >> 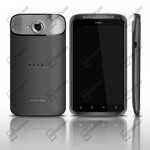 2011 has undoubtedly been the year of the dual-core smartphone, with NVIDIA’S Tegra2 first out the gate in the early part of
Read More >> 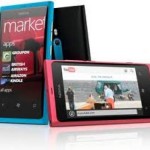 If you want to cheer yourself up this Christmas without breaking the bank, then grab one of these Xmas smartphone bargains before
Read More >> 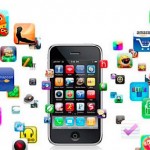 If you’re thinking of developing a mobile app, there’s one critical decision that you face before you even begin to write a
Read More >>

Motorola Atrix 2 on video – better than the original Atrix? 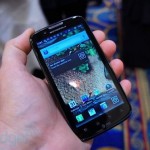 The Motorola Atrix 2 has been officially launched at the CTIA Conference, but it’s not quite as big a deal as you’d
Read More >> 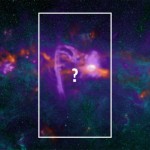 You’ll never guess what the fastest mobile device on the market is right now. No, really – it’s the last device you’d
Read More >> 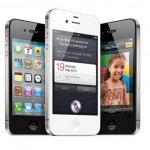 Posted by admin in Sony Ericsson on October 7, 2011 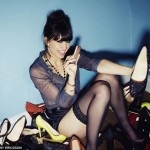 This is Daisy Lowe. She’s a British Model. She likes shoes a lot. She also likes stockings, which is a good thing,
Read More >> 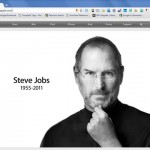 Steve Jobs, Apple Founder and Chairman, has passed away at the age of just 56. That his death happened so soon after
Read More >>
More Posts >>
Future Tech
Industry
How To
Android
Apple
Devices