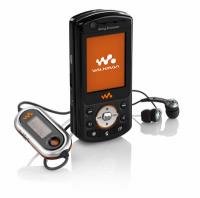 This one, I’m pleased to say, looks like the best yet.

The W900 offers the usual array of Walkman-esque features, offering 470MB internal memory (expandable to 2GB via MemoryStick), which should be good for 500-1000 songs (depending on quality), and capable of playing songs encoded in MP3, AAC or AAC+, MIDI, WAV and XMF formats. So far so good.

It also comes complete with a portable handsfree remote control device, meaning you can use its music features without taking out of your pocket. I see this as a much-welcome anti-mugging device! Let iPod users take the risks on the street – with the W900, you only show it to who you want to (i.e. your jealous friends and colleagues).

The addition of a two megapixel camera with LED-flash and picture light adds to the stunning feature list, but what really sets this apart from its sister Walkman phones is its 3G capability and S700i-style swivel function.  Yes, that’s right, blistering music download speeds (and crippling data transfer costs!) and a cool swivelling form factor. More on this glorious new phone after the jump. 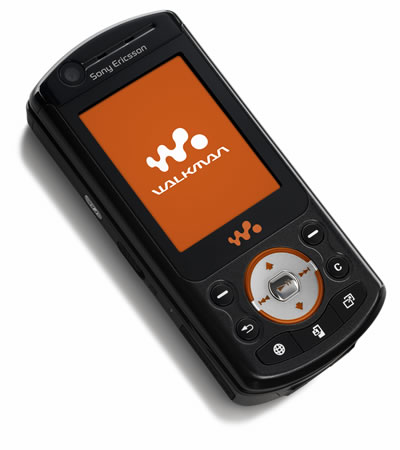