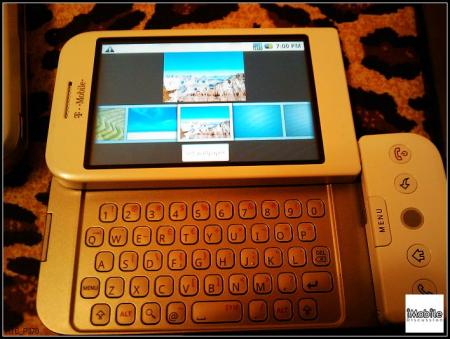 The world’s first Google Android phone, expected to be called the T-Mobile G1, will be officially launched tomorrow, and the blogosphere is buzzing with expectation. In anticipation of tomorrow’s announcement, here’s a list of 21 things we expect from the new Google Android phone… 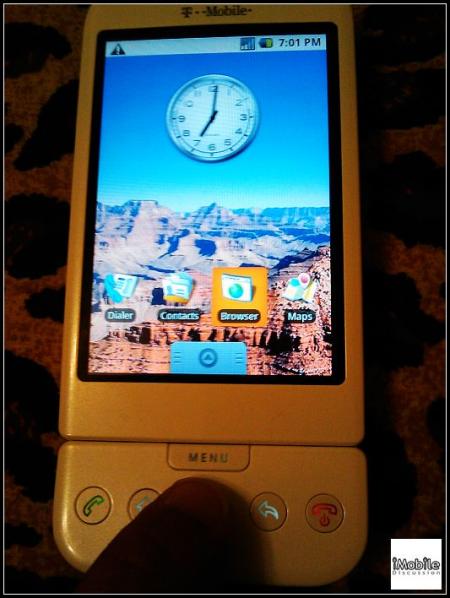 Phew! Some of this is speculation, but the sources are all reliable (see below), and anyway we’ll know for definite tomorrow. I don’t expect the G1 to set the world alight in the same way that the iPhone did, but then Google’s fans aren’t excatly as hysterical as Apple’s (is any companies?!).

Google see the Android platform as the start of something big – a whole new eco-system of Android devices aware of the world around them, bringing the mobile Web to life in a way no other device has done so far.

Just don’t expect their vision to emerge straight out of the box with the G1!