The Sony Ericsson Xperia X10 is shaping up to be the killer Android device of 2009 (although the Motorola Droid would argue with that!). Knowing how hungry the world is for more details of the X10, Sony Ericsson has decided to tease us with a video showing off bits of it.

And I do mean bits – the video’s infuriating as it tantalises us with the odd glimpse of the X10 without showing use the whole.

Fortunately, we won’t have to wait to too long, as the release date of the X10 has just been announced.

Check the video out after the jump.

The X10 was originally known by its prototype name of Rachel. Sony Ericsson then called it the Xperia X3 before randomly rechristening it the X10.

Whatever it’s called, the X10 is not only Sony Ericsson’s first Android phone, it’s shaping up to be a glorious new smartphone. 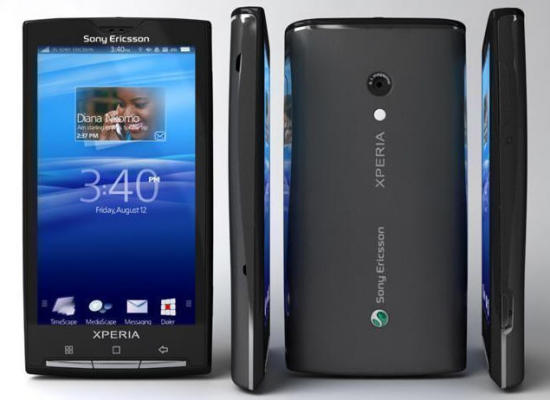 It’s got the looks, it’s got the software, coming with Android 2.0, and it’s got the features too. Just check out this feature list that was leaked a few weeks ago:

Mmmmm, tasty! It’s rare that a smartphone combines superb software with superb hardware, but with a 1GHz CPU and 8 megapixel camera, all tied together by Android 2.0, the X10’s achieved it. 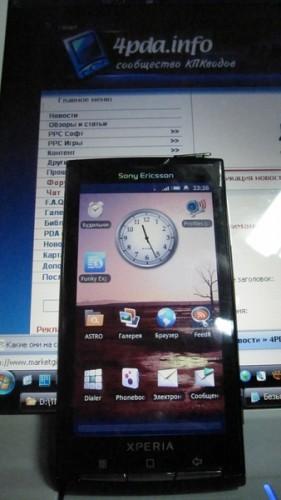 Fortunately we won’t have to wait too much longer to see the X10 in the flesh. Sony Ericsson have been hinting heavily that it’ll be launched on November 3rd. We’ll have full details, so subscribe now, or follow us on Twitter for the latest info.

This is going to be one mobile phone release you won’t want to miss.