Sony Ericsson has done the unthinkable, and has actually got a new phone ready to ship just weeks after its offiicial launch! The new Sony Ericsson Xperia Play is the phone in question, and you can preorder it here so you can be the first to get your hands on the new PlayStation phone when it’s officially on sale on March 28th!

The Xperia Play is one of the most widely anticipated phones of all time, having been discussed by tech blogs since 2007, and by Sony themselves since 2005! That’s a lifetime in the mobile phone world!

But it’s here now, and available for you to order.

Question is, though – is it worth the money? Let’s take a look. 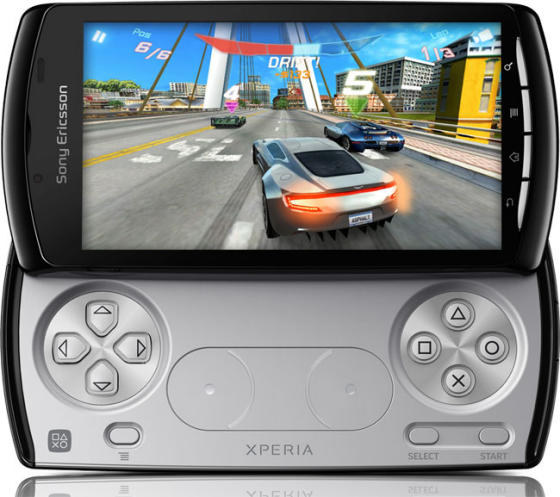 The Sony Ericsson Xperia Play is going on sale for free at £30 a month. That’s a huge relief, as it puts it firmly in the lower priced category of the top-end smartphones. The very high-end phones usually go on sale for anything from £35 – £40 a month, so at just £30 a month, it means Sony Ericsson has pretty much got its pricing spot on and isn’t trying to squeeze out extra value from the Experia Play just because of the PlayStation brnd!

So yes, it certainly is worth the money – but is it actually any good?

Is the Xperia Play any good?

The Sony Ericsson Xperia Play has only a single-core processor, but it runs at 1GHz, and the whole phone has been optimised around game-play. It might not have the technical grunt of the Samsung Galaxy S II, but the overall gameplaying experience is exemplary thanks to the speed of the shiny new user interface, the efficiency of Android Gingerbread 2.3, and the unique slide-out PlayStation gamepads.

This alone makes the whole concept of playing games on the Xperia Play much different than on any other phone. Sure, the graphics aren’t exactly of the same standard as the PlayStation 3, but this is a phone after all! And with 50 original PS One titles available from launch, you’ll be able to download and play a wealth of high quality titles that will really immerse you in the game play. 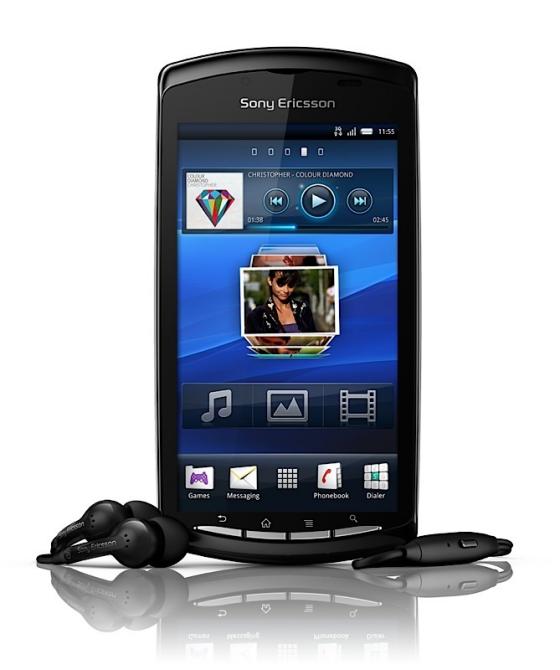 So yes, it is good! The games are good, the phones are good, and it’s a great price. You can see how good the games are by checking out these 10 videos of the Sony Ericsson Xperia Play in action.

In fact, at this price, I think Sony Ericsson might just have a huge hit on their hands! Go on, preorder the Xperia Play now and be the envy of your friends!