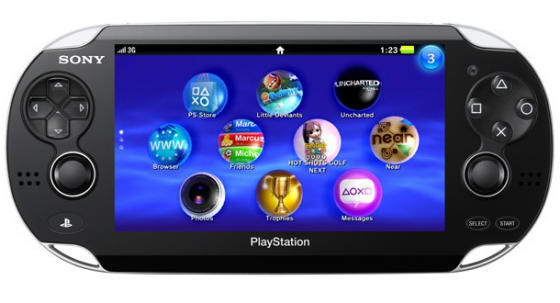 All of this is a bold new move by Sony. The Sony Ericsson Xperia Play is a new PlayStation phone that’s the first phone to officially support PlayStation games and the new PlayStation Suite. Creating the Playstation Certified licensing program ensures quality across the ecosystem while bringing other manufacturers on board. And by releasing the brand new quad-core PlayStation NGP (Next Gen Portable Entertainment System, aka the new PSP Go), the company ensures the PlayStation brand burns bright among hardcore games players.

In short, the company is banking on the power of the PlayStation brand being strong enough to push sales of its own Android phones, its new portable gaming device, and simultaneously stop Apple eating into its market share of the mobile gaming market.

Whether it works or not remains to be seen, but for you and I, it means a whole new world of PlayStation games is available to be unleashed on our Android smartphones – and that can’t be a bad thing!

More details, of course, from MWC 2011 in a couple of weeks time.
[Source: BoyGeniusReport]