With MWC 2011 just days away, LG has been teasing us with the new LG optimus 3D, which will be only display at the event in Barcelona. The Optimus 3D is, unsurprisingly, an Android phone from LG with a 3D display and a 3D camera. The video does a really good job of making th ephone look exciting, and I have to say I’m really intrigued to find out how well the 3D on the Optimus 3D works.

Hopefully it won’t just be a gimmick, but I have a sneaking suspicion it just might! But maybe that’s just me – I am slightly cynical when it comes to new technologies like 3D tha thave yet to prove themselves (particularly when they’re being launched for the first time by a company such as LG – no offence, but they’re renowned for adding “features” that don’t actually work all that well!) 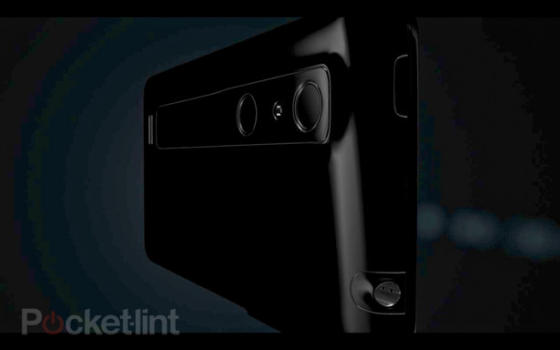 Video of the LG optimus 3d

We’ll know more next week when the Optimus 3D is finally launched in the glare fo the MWC lights. In the meantime, here’s the video teaser I promised: