The combination is simply stunning. In one phone, you get

And that’s just scratching the surface! Read on for our extended Xperia X10 preview, and more glorious pics and videos!

Before we begin, check out the Xperia X10 for yourself. Key things to note:

Your jaw, by now, should be dropping. It looks glorious, and it’s feature-set is like a top-end Nokia N-Series, not a Sony Ericsson smartphone. Better still, it’s an Android-based smartphone, not one of the increasingly-dated Windows Mobile-based ones used in some Sony Ericsson’s previous smartphones.

Annoyingly, the Sony Ericsson Xperia X10 release date isn’t until Q1 2010, so you won’t be able to get it for Christmas. But as the first super-phone of the next decade, it’s certainly something worth waiting for. Just check out its features to see what I mean. 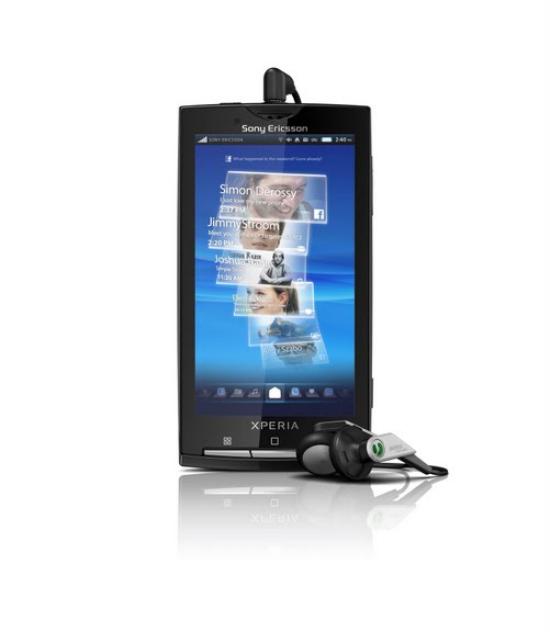 Sony Ericsson have packed the X10 with the biggest and best camera of any smartphone on the market today. Where the original Android phones and the iPhone had a 2 megapixel camera, and the current iPhone 3GS has a 3 megapixel one, the X10 comes with a whopping 8.1 megapixel camera complete with a plethora of features usually found in dedicated CyberShot camera phone.

For example, the X10 offers you:

Smartphones have always been a bit lacking in the camera department – not any more! 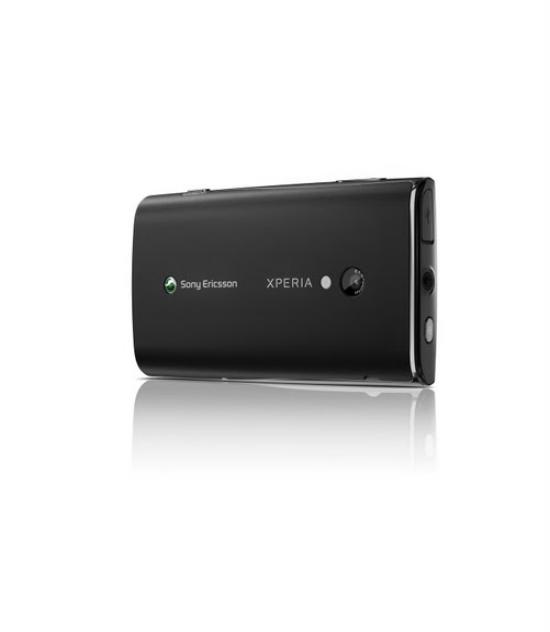 Performance that matches the power of the new user interface

Smartphone users also need to worry about a phone’s processor and its screen. A fantastic user interface is one thing, but if the processor’s too slow, or the screen is too small, the whole experience simply becomes unusable.

Recognizing this, Sony Ericsson have equipped the X10 with the latest Qualcomm SnapDragon processor running at 1GHz – that’s twice the speed of the T-Mobile G1 – and a whopping 4″ touchscreen display.

Android phones already offer a great web browsing experience, but with such a powerful processor and huge screen, mobile Web browsing is just as good as it is on the dekstop.

The power of the X10 also offers super-fast responsiveness across the whole phone, as well, with transition effects from aplpciation to application being rendered smoothly and fluidly.

Indeed, this is one the of the major selling points of the X10 – its brand new user interface.

How good is the X10’s new interface?

We’ve seen leaked shots of the X10’s new user interface for some time now. Formerly known as Rachel, the user interface has been developed especially for Android and will be used by Sony Ericsson in a range of new Android phones it’ll be releasing throughout 2010.

Timescape is similar to Motorola’s MotoBlur, and aims to provide you with access to all of your communications with your friends in a centeral place. With great effects and animations, Timescape will let you search for friends, see threads of conversations, Facebook and Twitter status updates, and even pictures of them, all from the same screen.

Related to Timescape is the new Mediascape application, which, as its name suggests, offers a nifty new way of viewing and listening to all of your media.

Mediascape will access all of your pictures and videos from anywhere – your phone, YouTube, Sony Ericsson’s PlayNow service – and present it to you from the one screen with rich media effect providing glorious animations as you scroll through your content. 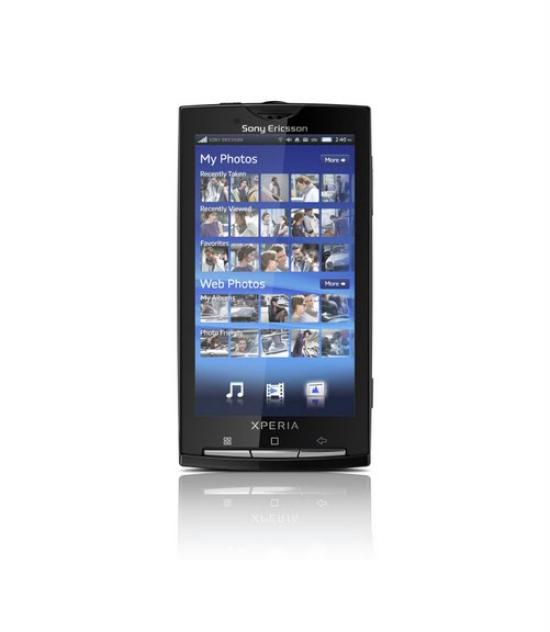 More impressive still is the Infinity button. This combines the features of Timescape and Mediascape to aggregate all of your interactions with your friends from across dozens of different Web apps and your phone. You can think of it as friend hoover, sucking up all the interactions you’ve had with a friend from across your phone and the Web, and presenting it to you in one screen.

This doesn’t even scratch the surface of what the X10 can do with your content.

Using intelligent face recognition, it’ll look at a photo, recognize up to five faces in it, and then automatically connect them to their content in your phone book, on facebook, Twitter, emails – even other pics and videos.

In other words, you can take a photo of your friend and have the X10 pull all the information about your friend that it can find, either from your phone or from across the Web, and display it to you instantly.

There are nno reports on how well this works yet, but if it works as well as Sony Ericsson are claiming, it be a game changer. Suddenly, the world became just that little bit more tightly connected, and all the info, pics, videos and memories of your friends became that little bit closer to hand.

Really looking forward to seeing how well this works! 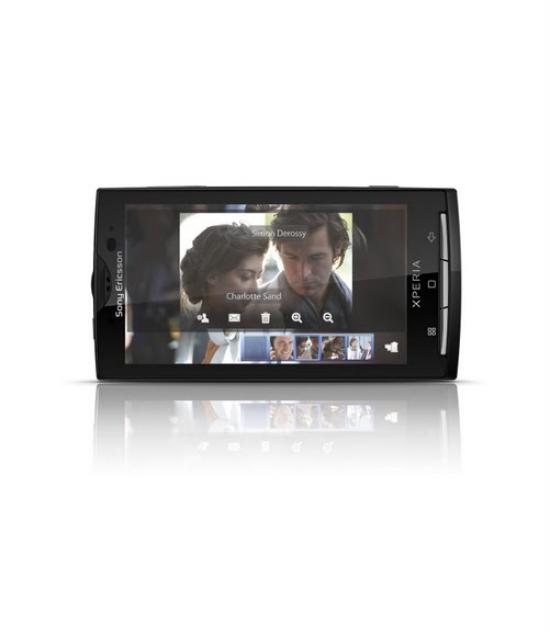 Details of the Sony Ericsson Xperia X10 have been leaked so often that the official announcement was in danger of being greeted by shrugged shoulders. Fortunately, that hasn’t happened – the X10 looks set to be a fantastic new Android phone, possibly even the market leader when it’s released in Q1 2010.

It’s a shame it’s missed being released in time for Christmas 2009, but with a phone that lokos this good, with sucha great range of features and a stunning new user interface, somehow it seems appropriate to leave it for the next decade.

The Noughties clearly belonged to Apple and Nokia. Somehow I think the next decade will belong to Android, and Sony Ericsson have made a bold claim to be leading the charge. 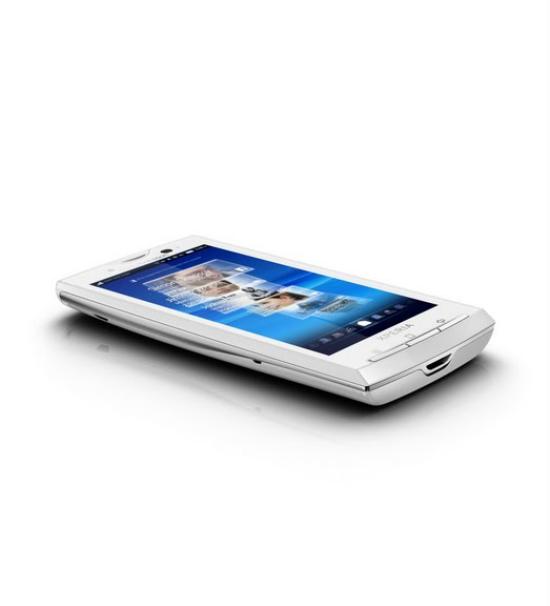 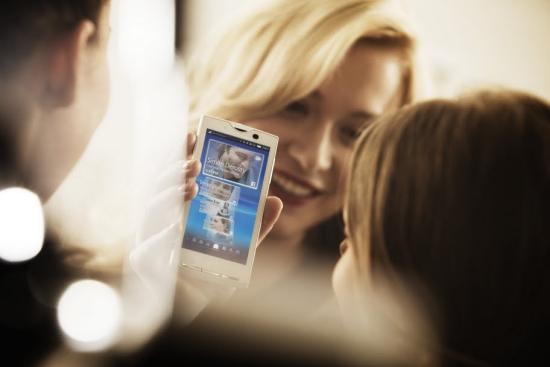