Learning how to unlock a phone is one of the best things you can do to get the most out of your mobile phone.

Because unlocking your phone makes it so much more flexible, cheaper to use abroad – and valuable!

But isn’t unlocking a phone fraught with danger, you ask, or worse – even illegal?

Nope – it’s completely legal, and it’s a simple procedure that’s so much easier than you’d think.

Better still, there are more benefits to unlocking your phone than you realize, even if you don’t want to sell it. Network operators make money from locking you into their network, but there’s real value in unlocking yourself from their clutches! 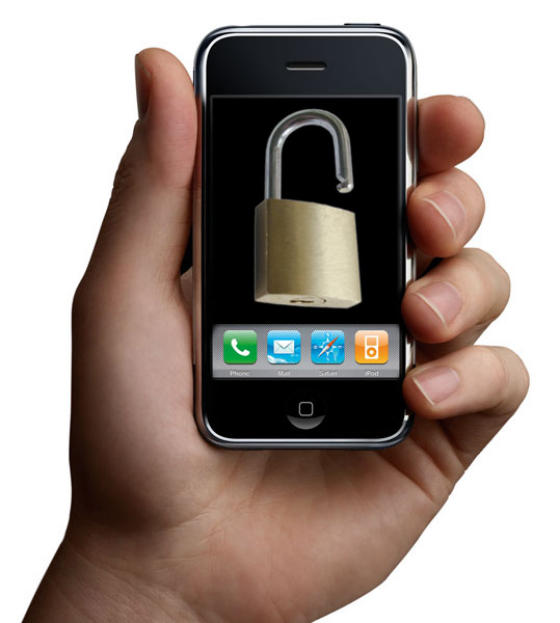 Why you should unlock your mobile phone

If you’ve never thought of unlocking your phone, here are just some of the benefits it can bring:

I went to the US recently, and nearly fainted when T-Mobile sent me a text message telling me I could use mobile data abroad, but only if I was prepared to pay £7.50 per megabyte! To put that in context, that’s a single visit to the homepage of Engadget!!

I had to use WiFi in the end, and so was saved by Starbucks, but it was inconvenient to say the least. If my phone was unlocked, I’d simply have bought a US SIM while I was over there, or even a new roaming SIM that lets you keep the same number (I’ll have more on this in a later post).

So unlocking your phone is definitely worthwhile, and could save you a fortune.

Phone unlocking has become a lot easier in recent years, but you do need to be careful – there are loads of cowboys out there who will offer to sell you an “Unlock Code” that either won’t work or is completely unnecessary.

Don’t worry, though – I’ve written the following guide to help you safely unlock your mobile phone without bricking it and without being ripped off.

In order to unlock your phone, just follow these four simple steps:

Caution! Before you try to unlock the phone, make sure you know the following: