The price of the Sony Ericsson W995 has recently dropped, making it a fantastic deal if you’re looking for a top of the range phone with a huge list of features, but for a bargain price. In fact, its new price makes the W995 the best kept secret in mobile phones this Christmas – and one that you’ll be delighted to have discovered!

Why? Because although the W995 has a great feature-set – including huge 8 megapixel camera, WiFi, GPS and tons more – other sexier phones have since been released, and so the price of the Sony Ericsson W995 has had to be lowered to attract people’s attention again.

The result is a great mobile phone with some superb features for a ridiculously low price – perfect for a credit crunch-busting Christmas present! 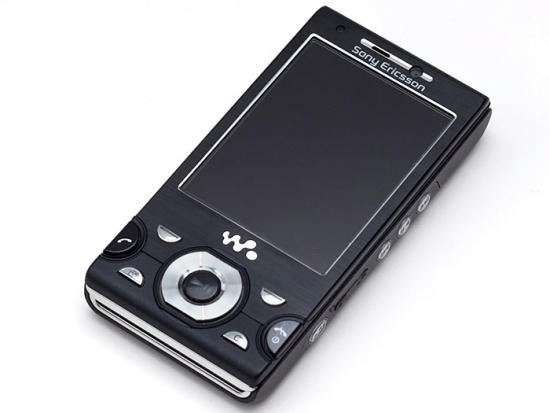 The W995 is a Walkman phone with the best features of a CyberShot cameraphone. In other words, it’s the perfect blend of both.

And that’s only just scratched the surface!

Every phone feature you could ever want

The W995 offers the best music playing software and the best sound on the market – which is at it should be, as it’s the flagship Walkman phone in Sony Ericsson’s collection.

Better than that, though, rather than focusing purely on music, Sony Ericsson threw everything they could at the W995! As feature-phones go, there’s hardly anything that the W995 doesn’t have.

So not only do you get a phone that comes with a list of features as long as your arm, because it’s a Sony Ericsson, they all work really well. The photos, for example, taken from its 8.1 megapixel camera look crisp and clear – see for yourself in the sample pics below (courtesy of PhoneArena) – while the sound of its music player is excellent. 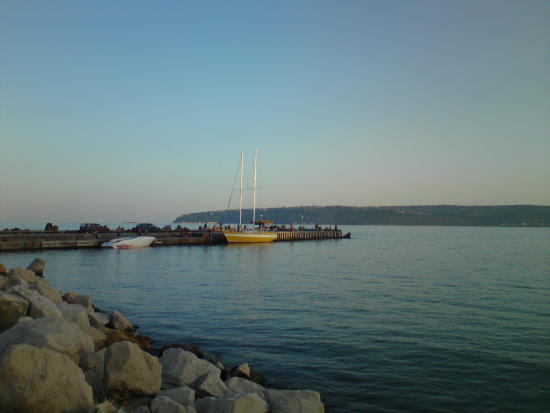 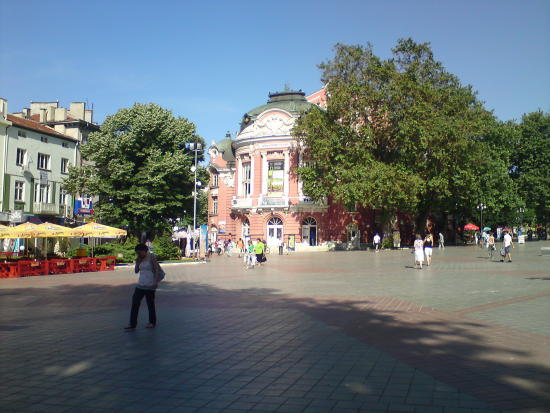 The user interface is quick and responsive too, so you won’t have to wait as you select the options you want. 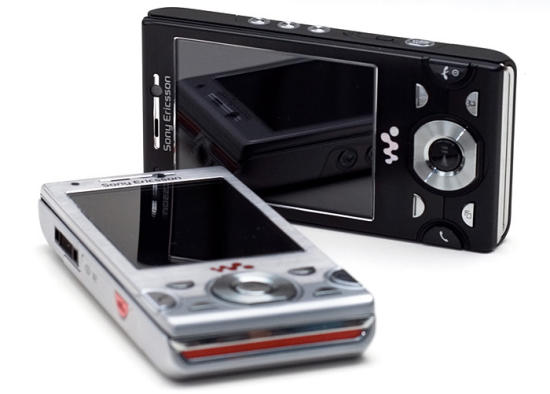 There are even dedicated music buttons on the outside of the phone for super-quick access to all of your phones.

And if it’s the mobile Web you’re more interested in, the W995 scores highly there. The W995 is a fast phone in every sense – its user interface is responsive, so it’s easy and quick to scroll around a Web page, while Wi-Fi and fast HSDPA (3.6Mbps) ensure Web pages are downloaded in super-quick time. 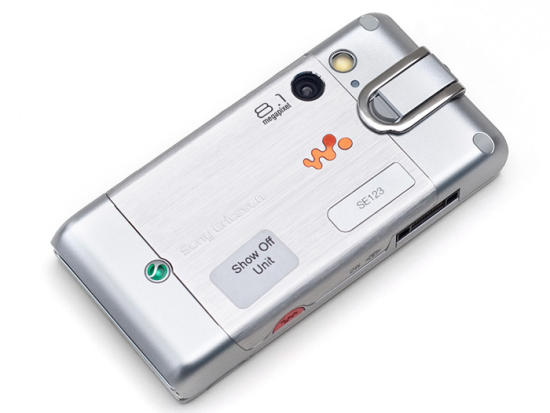 The only problem with the W995 is its user interface, which is a bit dated. The second half of this year has seen some stunning looking phones emerge with all manner of sexy software that make the W995 look a bit, well, 2008!

In part, this is because it’s following the design of previous Walkman phones, the design of which is now a couple of years old. It’s also because Sony Ericsson underestimated the competition a bit, and didn’t realize the range of new smartphones that would be released, such as the HTC Hero, Motorola Droid and Palm Pre, would all looks so gorgeous!

It’s not that the user interface is terrible – it uses Adobe Flash, so it’s still got loads of whizzy effects, animations and transitions. But it’s not touchscreen and the world wants touchscreen phones at the moment. This, however, is the secret to the W995’s real value.

Because its not quite so attractive as other phones, Sony Ericsson have had to keep its price low in order to sell it. So if you don’t mind that your phone doesn’t look quite as cutting edge as it could, you can grab yourself one of the best-performing feature phones on the market for much less than Sony Ericsson would rather you paid!

How much less? Check out the deals on offer and see for yourself.

Unsure whether you want a phone without a touchscreen? Don’t be – the quality of the W995’s pictures and the sound it produces is right up there with the best. Say what you like about Sony Ericsson, but they know how to make good technology, and as the W995 is the current flagship Walkman phone, they’ve kitted it out with the best tech they’ve got.

You can see for yourself the quality of the phone in the video reviews below. Imagine showing it off to your mates with its huge list of features. Sure they might have a flashy touchscreen phone, but the W995 has what really matters – quality! Your W995’s features will make their touchscreen phone look just like a gimmick – and for just half the cost!

Sony Ericsson W995 reviews from across the Web

The W995 has been reviewed extensively across the Web, with near unanimous praise.

“Sony Ericsson W995 is the company’s top-ranking Walkman and its spec sheet is clearly set to justify this label. The Flash-based user interface, which we’ve praised repeatedly, seems to be only getting better. There are no gaps in the connectivity set and the 3.5 mm audio jack is a long-awaited blessing.

Sony Ericsson W995 not only spares users the agonizing choice between Walkman and Cyber-shot. It has simply harvested all the high-end goodies and leaves nothing else to want. And all that skill is packed in a compact, solid and stylish body.”

PhoneArena, too, love the quality of the W995.

“Just a simple glance at the specs of the Sony Ericsson W995 should be enough to convince you that this is the most high-tech model of the Walkman Series. Does that mean it is the best as well? In terms of sound quality (not through the boxed earphones), camera performance and GPS, this is the case indeed.”

“…The Sony Ericsson W995 suffers from all the same drawbacks as previous Walkman mobiles: it’s walled off, and lacking the power and customization of your standard smartphone. If that doesn’t bother you though, what you’ll find is one of the best multimedia phones on the market, and this time that includes picture taking.” 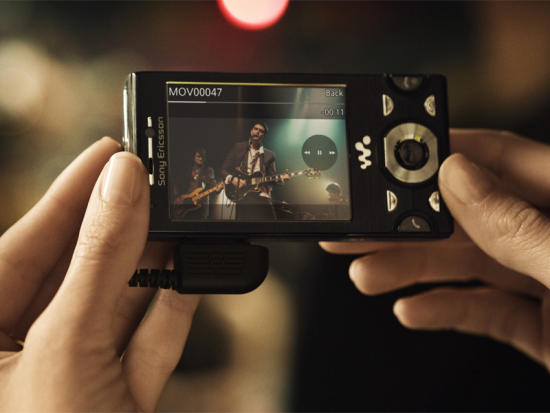 So, should you buy the Sony Ericsson W995? If you’re looking for a feature-rich high-end mobile phone that takes great pictures and has the best in class sound system, then yes, the W995 should be top of your list!

It doesn’t have the slick touchscreen user interface of the average smartphone – it’s just a straightforward high-end mobile phone. But because of that, you get to buy the W995 at a knock down price. Bad news for Sony Ericsson, but great news for you!

If you’re looking for a cracking multimedia mobile phone for Christmas at a knock-down price, then the W995 has to be the bargain of the decade. Just don’t tell anyone, or the whole world will want one!

Update: You can buy the W995 for free now at just £25 a month and get a free Wii-Fit or Sony DAB radio thrown in! (Web-only deal for Xmas).