The new Nokia T7-00 has been leaked again, but it’s disappointing to say the least. The T7-00 is a stripped down Nokia N8, with an 8 megapixel camera replacing the N8’s 12 megapixel one, and no HDMI out port. The result is a phone that’s identical to the N8 both inside and out, inlcuding Symbian^3, but with slightly lower specs.

As I said at the beginning – disappointing! 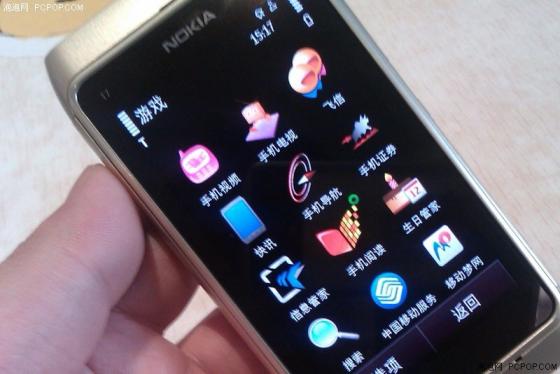 Was the Nokia N8 the high water mark for Symbian?

It seems like the Nokia N8 was the high water-mark for Symbian, the best phone that will ever use that Operating System. Although Nokia has said it will release 40 new models this year (none of them the new Windows Phone 7 model we’re all waiting for), many of these will be the same model with different names, destined for different markets.

Now with the T7-00, we see that Nokia are also intent on releasing different variants of the N8 under different names, but with fewer features. You can expect similar variants to emerge of the Nokia E7 and C7. 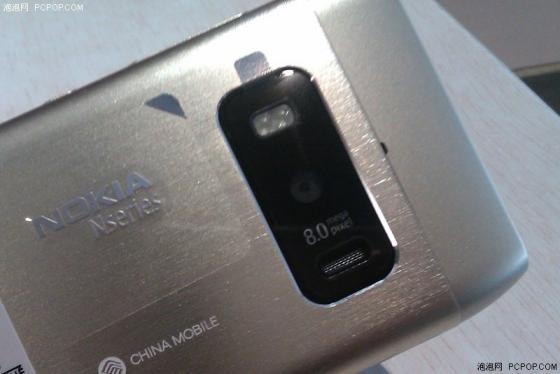 In some ways this sense – Nokia still has to make money before its Windows Phone 7 devices are launched in 2012, and the N8 is already 6 months old and used technology that was nearly a year behind its competitors when it was launched. But developing variants that are lower specced than the N8 when the N8 itself is already being discounted doesn’t seem to be the best business decision in the world.

All it smacks of is Nokia using up its Symbian parts bin as fast as it possibly can while it retools for Windows Phone 7.