Well, who’d have thought – Sony Ericsson have stolen the limelight (so far at least!) at MWC 2010. First the Xperia X10 Mini and Mini Pro, and now this – the Sony Ericsson Vivaz Pro.

We’ve already seen the Vivaz as it was announced a few weeks ago. The Vivaz is a superb Symbian-based touhcscreen phone with stunning mutlimedia features.

What the Vivaz Pro brings to the table is the addition of a physical QWERT Y keyboard. Think of it, then, as the final nail in the coffin for the much-maligned Nokia N97. In every respect the Vivaz is a better phone, and now with a better physical QWERTY keyboard, there’s no reason whatsoever to buy Nokia’s offering.

But back to the Vivaz Pro – is it any good?

Well, the short answer is – yes! The Vivaz itself is a superb new multimedia phone from Sony Ericsson that features an 8 megapxiel camera and 720p HD video player/camcorder. 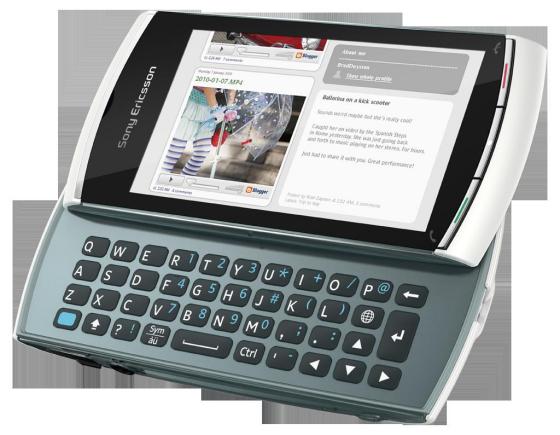 The specs don’t do the features on this phone justice, though – it’s not just a 720p HD video player/camcorder, it’s an excpetionall good quality 720p HD video camcorder.

The same goes for the 8 megapixel camera – the photos taken by the Vivaz are superb, making it one of the best imaging phones on the market today. 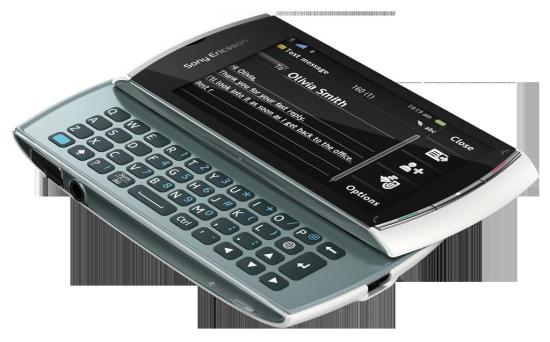 Throw in a physical QWERTY keyboard and you’ve turned an excellent multimedia and imaging phone into a superb smartphone that’s perfect for home and the office.

Impressively, the addition of a QWERTY keyboard has only added 2mm the thickness of the original Vivaz.

Check out the video below to see for yourself the Sony Ericsson Vivaz Pro in action.