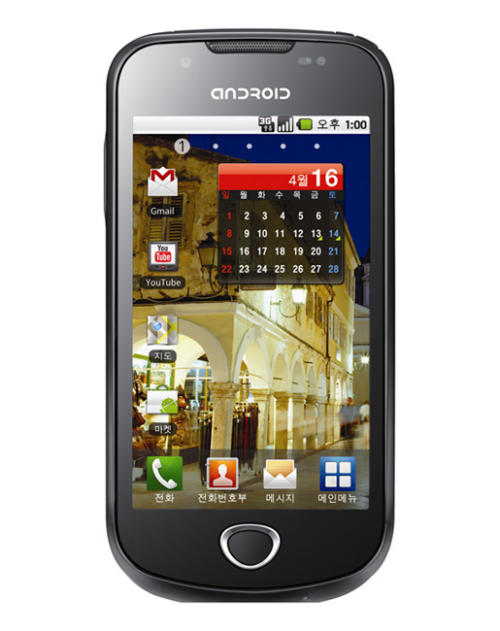 Samsung and LG have released two new Android phones destined for the Korean market. The Samsung Galaxy A and LG-SU950 are Android handsets that look set to take on the Sony Ericsson Xperia X10, at least in features.

Samsung SHW-M100S – a superphone with a super screen