Sharing many features with its brother, the HD Mini looks nothing like your average Windows Mobile phone, as it uses the same shiny Sense User Interface that you see on most of HTC’s othe rsmartphones, including the HD2, Desire and Hero.

Indeed, at first glance, you could mistake the Mini for any of HTC’s other smartphones, and would be forgiven for wondering how it differs from its bigger brother, the HD2.

We thought that, too, so we decided to review the thing! Find out just what the Mini offers in our full HTC HD Mini review after the jump. 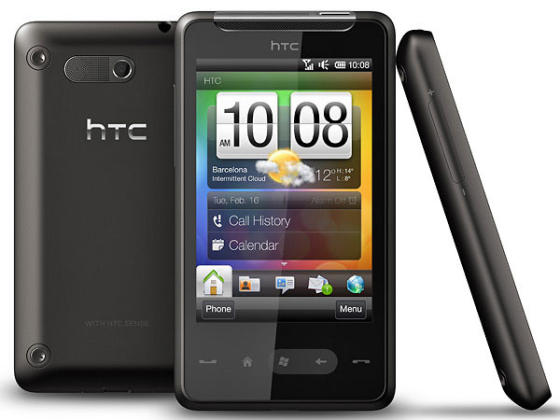 The first thing you notice with the HTC HD Mini is just how cute it looks. The giant clock, which is HTC’s signature homescreen widget, makes the rest of the phone look tiny, giving it the appearance that it’s a giant smartphone in a tiny body.

Fortunately, the tiny appearance of the Mini is just an illusion. It’s still got a 3.2″ screen, which is only slightly smaller than the average 3.5″ screen used by most smartphones (including the T-Mobile G1). So it’s completely usable, has all the great animations and effects of HTC’s top-end smartphones, and looks damn cute into the bargain.

Hmmm, the Mini’s starting to look like it might shape up top be quite a good phone. Let’s see what else it offers. 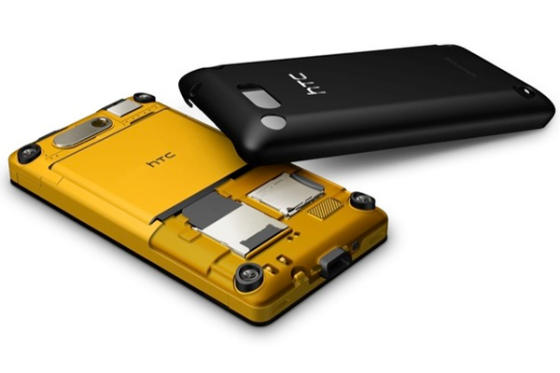 What you’ll love about the HTC HD Mini

The HTC Mini is a Windows Mobile 6.5.3 phone. But don’t let that put you off – just check out its list of features:

Squeezing the Sense UI into the HD Mini

HTC have done a terrific job of squeezing the glorious Sense UI into the smaller proportions of the Mini. There’s a row of tabs on the bottom of the screen that let you navigate instantly to key applications, which including Web browsing (using Internet Explorer Mobile or Opera Mini 9.2), messaging, email, people (for contact management), calendar, stocks, weather – the list goes on!

Because the screen is so responsive, sliding through these tabs is super-slick, giving you one-touch access to all the important features of your phone. 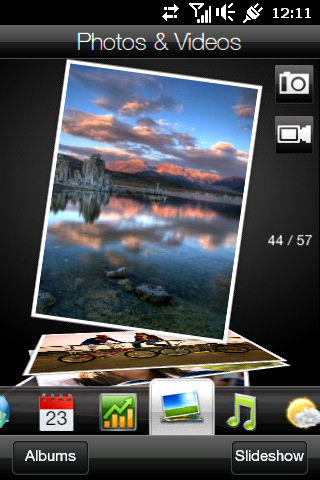 It gets better though – the Mini’s screen is mutli-touch, meaning you can zoom into your pics and Web pages by pinching and zooming, exactly like you would on certain other smartphones! And with the Sense UI providin g beautiful animations and transitions, flicking through your pics is almost as much fun as zooming in and out of them!

As a final nice touch, the Mini comes with several buttons beneath the screen, which are also capacitive, meaning the whole front of the Mini is perfectly smooth.

Comparing the HTC Mini to the HTC HD2

In many respects, the HTC HD Mini is very similar to its bigger brother, the HTC HD2, just smaller – a lot smaller! Just check out the size difference in the pic below. 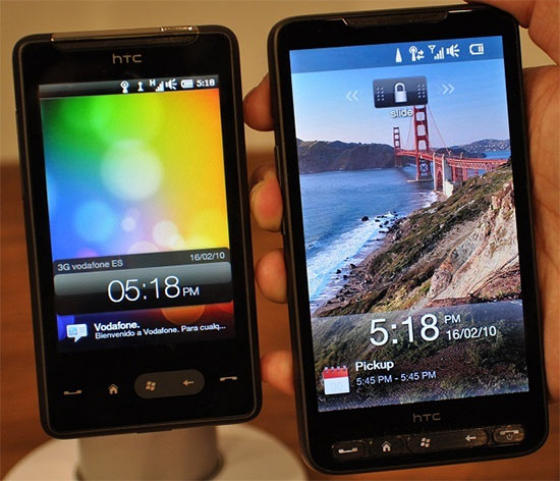 Given that the HD2 was hailed as the best Windows Mobile phone ever, that’s no bad thing, but just how much have HTC had to sacrifice in making the Mini…mini?

Fortunately, not a lot. As we’ve seen, the glorious HTC Sense UI has survived almost intact, and with the addition of multitouch, the overall user experience is as good on the Mini as it is on the HD2. The music player, image gallery and all the animations and transitions of the HTC HD2 are all there on the Mini.

Indeed, so much of the experience is the same, head on over to the HTC HD2 review I wrote a while ago to see much of what the Mini can do. I’ll list the main differences here (saves me having to write the same words again!)

And that’s about it! In other words, if you like the HD2 but not its size, then the HD Mini is perfect for you!

If you’re wondering just how much of the Sense UI experience has remained in the HD Mini, have a look in these videos.

See – pretty much everything from the HD2 has made it ot the HD Mini.

Is the HD Mini for you?

Of course, the HD Mini isn’t really competing with its bigger brother – the size of the HD2 puts it in a completely different category, and will be used for different reasons than the Mini.

A smaller touchscreen phone is much more personal, and so the HD Mini must go up against equally small competition. Perhaps its biggest competitor is the Sony Ericsson Xperia X10 Mini, a new Android phone from Sony Ericsson with superior features, and in the Pro version, a full QWERTY keyboard. 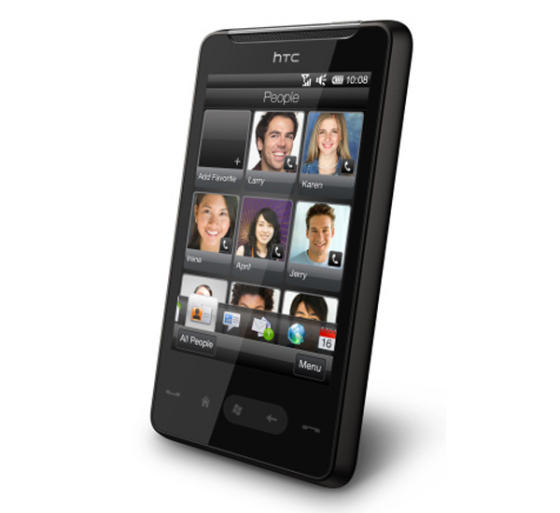 Ultimately, if you want a fully featured smartphone that looks gorgeous, is super responsive, fits snugly in your pocket and looks super-cute, then the HD Mini really is the smartphone for you. But do make sure you compare it with the Xperia X10 Mini first just to make sure!