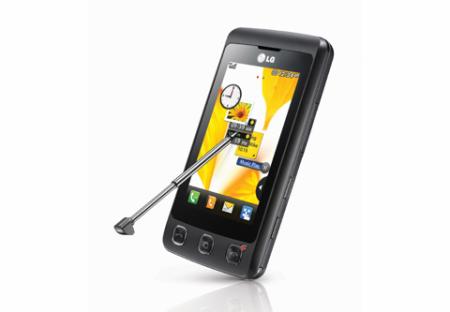 In the new spirit of fiscal responsibility, LG have announced the LG KP500, a touchscreen phone at a bargain price. Quite what that price is, though, is anyone’s guess, as they don’t actually mention it. All they say is that the LG KP500 will come “…with an affordable introduction price never offered before.”

Seriously, LG, if you’re going to market a phone based on its price, you should at least give some idea of what it is! 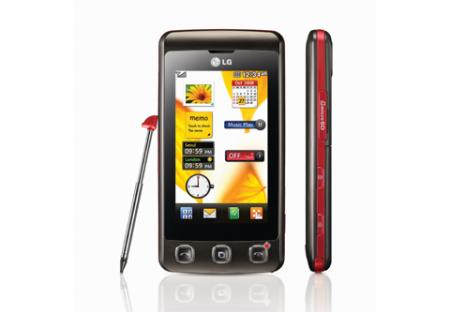 Given the dearth of features of the KP500, I’m guessing it’ll be in the £100 – £150 range. The KP500 is a quad-band phone with touchscreen and accelerometer, but other than that, it seems to have no other feature. Net even a camera is mentioned.

So it seems that the ubiquitous touchscreen has now become a feature in its own right, and that LG are banking on people paying for a phone with nothing but a touchscreen. Which seems a bit like car manufacturers hoping people will buy their car because it comes with a steering wheel!

The phone looks stylish enough, but it’ll have to be dirt cheap to do well, at least if it really has as few features as we think. 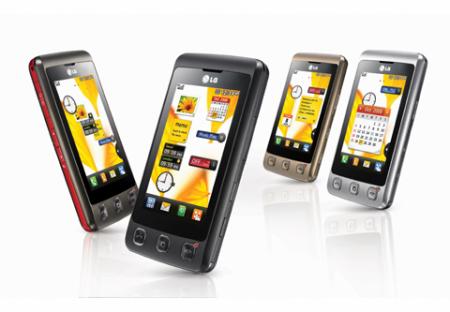