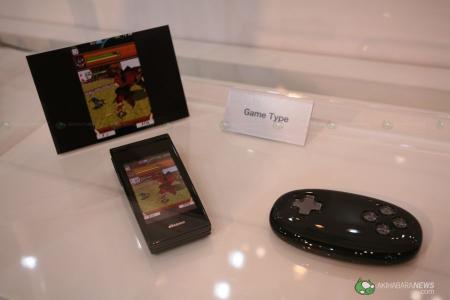 Also demonstrating some fancy concept phones at CEATEC 2008 were DoCoMo. As well as a fantastic looking projector phone (above), which projected the phone’s screen onto a flat surface (technology that surely will become reality in the very near future), they also showed off the progress they were making with the latest version of 3G: 3GLTE.

Short for Long Term Evolution, 3GLTE is being touted as 3.9G – i.e. version 3.9 of the third generation of mobile network technology. 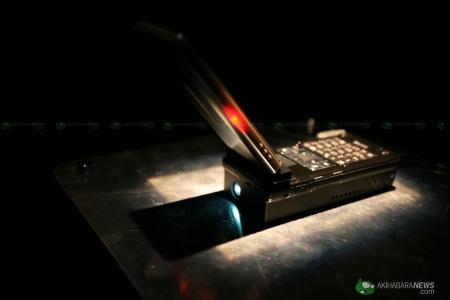 Ordinary 3G runs at just 350bps or so, but that’s now been superseded by 3.5G technology in the form of HSDPA. This is at least ten times faster, and newer mobile phones support a full 7.2Mbps. 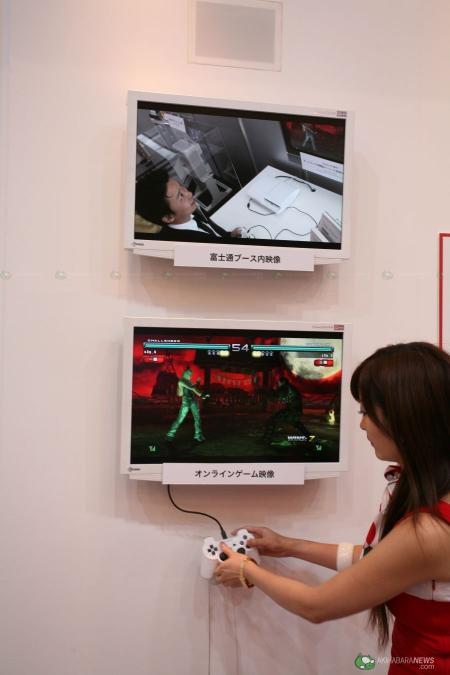 3GLTE makes that look like a dial-up modem. The technology DoCoMo was showing off was running at a stunning 250Mbps for downloads,and 50Mbps for uploads!

Their demo included two Playstations connected via their 3GLTE network and their was no lag in gameplay whatsoever. DoCoMo expect to have the tehcnology deployed by 2010. Once we have 250Mbps mobile phones, will there be any need for a landline?!