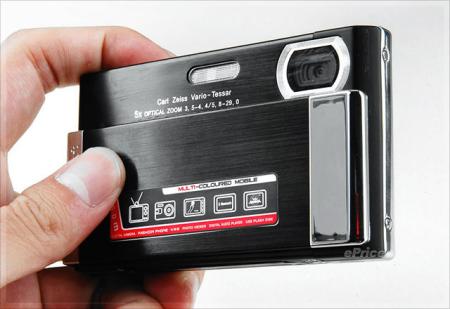 When I first saw these pictures, I thought “blimey, now that really is a camera phone.” Actually, what I was really thinking was “is that a phone, or just a camera?!” I then noticed the word “Cyber-Shot” emblazoned on it, and the title “Sony T700”, and I got all excited. A new Sony Ericsson CyberShot phone that’s never been seen before? Better still, a new Sony Cyber-Shot phone, sans Ericsson?

Alas, no, it’s none of these things. It’s another fake Chinese phone, and this one isn’t even sure of what it is either. It’s a camera phone alright, it’s just that it doesn’t quite know how good a camera phone it is. 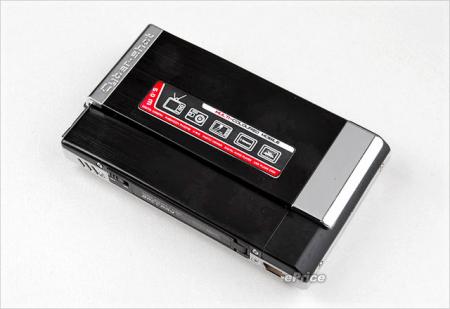 On the side of the phone it proudly says “8.0 megapixels”, while the sticker on the back claims it’s just 5 megapixels. Worse, closer inspection reveals it’s actually just a VGA camera – just 0.3 megapixels!

Well who said a fake phone couldn’t have a fake spec as well?! 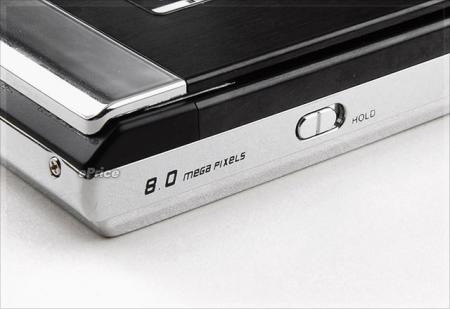 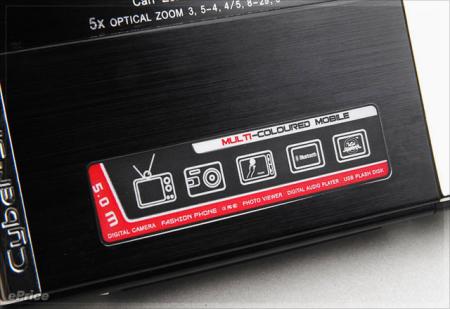 Still, you have to hand it to them, if you didn’t know any better, you’d swear this was a Sony Ericsson CyberShot phone. Indeed, if it wasn’t for me shoving the Chinese text into Babelfish, I’d be raving about this phone actually being a new CyberShot phone! 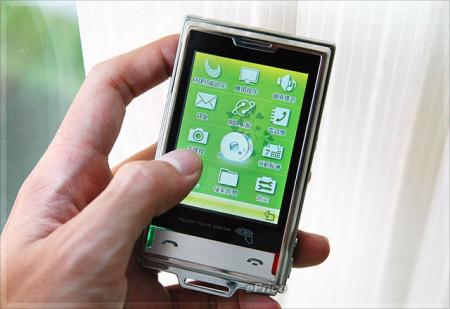 Fortunately I’m a little more dilligent than that, but I expect a few people will be blogging about this as the next CyberShot phone. Always best to get your news frrm somewhere you trust – like MobileMentalism, for instance :) Fakes are never good, whether they’re mobile phones or mobile phone blogs;)