HTC have blown the mobile world wide open today with the launch of the new HTC Evo. Previously called the HTC Supersonic, the HTC Evo is the world’s first 3G/4G phone, and HTC have packed it to the gills with every feature you could ever want.

In fact, Evo might trip off the tongue a little better, but Supersonic is a far more appropriate name for this beast of a phone!

Check out the details and more pictures of the HTC Evo after the jump. 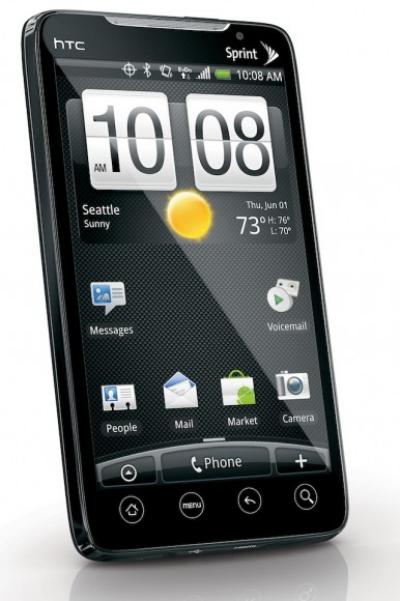 The HTC Evo is a giant Android 2.1 touchscreen smartphone sporting an enormous 4.3″ display. Looking like a souped-up version of its idely acclaimed HTC HD2 Windows Mobile phone, the Evo sports the same Sense UI user interface as the HD2, but with Android 2.1 running underneath, it’s a much better device all round.

But good though Android 2.1 and the giant display are, they’re not the main story behind the Evo – not by a long shot.

Nor is the 1GHz Snapdragon processor, the 8 megapixel camera, HD video recording at 720p, the 1GB of onboard storage and 512MB of RAM, its HDMI output or its superb Mobile Hotspot capability, which lets 8 laptops use the Evo as a mobile modem.

Nope, stunning though all of these features are, even they’re not the main story. 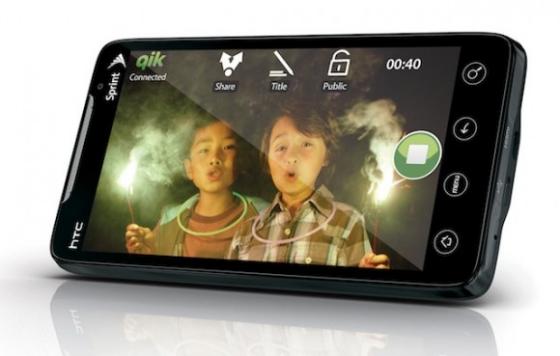 The World’s first 4G phone, and what this really means

So how about the fact that the HTC Evo is the world’s first 4G phone? Surely that’s the main story?

Well, not really. Although Sprint (the US network offering the Evo) are advertising “speeds up to ten times faster” than 3G, they’re talking about standard 3G from 2001, which could only support 600kbps, meaning the Evo transfers data at 6Mbps.

This is still extremely fast, but when compared to HSDPA (sometimes called 3.5G), which we’ve had in the UK for some years now, and which runs at 7.2Mbps, it’s not exactly as great a leap forward as it sounds.

The fact that it’s running 4G is terrific, as 4G ultimately will push forwards to download speeds of 50Mbps. But 6Mbps is not exactly a headline making number. 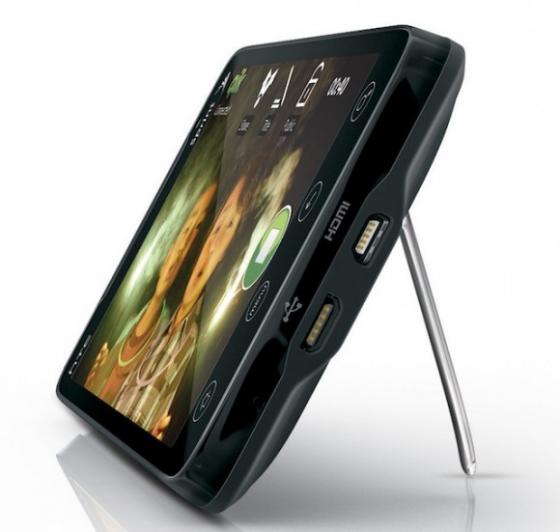 The HTC Evo and the Apple Lawsuit

Nope, the real story behind the Evo is the fact that it cements HTC as the world’s leading smartphone manufacturer, at least in terms of innovation and features.

We’ve had an array of HTC phones released in the past few months, each one topping the last one with a stunning array of features. But with the Evo, HTC have outdone themselves. The hardware specs are mouth watering, the processing power, memory, display size, and camera and video features are everything you could ever wish for.

Android 2.1 is a brilliant mobile OS, and the use of HTC’s beautiful Sense UI on top of it should make the Evo the best phone of the year by a country mile. 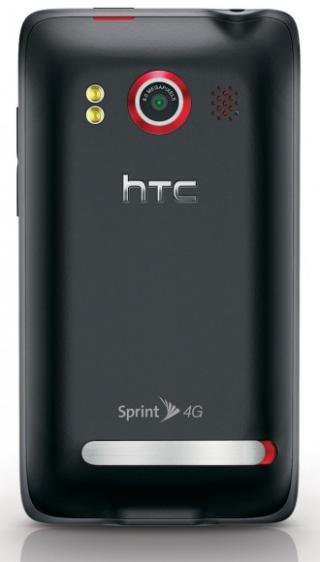 Throw in 4G and the Mobile Hotspot feature, and you finally see the real story behind the Evo: The HTC Evo is the reason Apple are suing HTC.

Without any understatement, the Evo is finally the first true iPhone killer in any area you wish to look. There is no single area you can point to on the Evo and say “the iPhone does it better” – not a single one. Whether it’s features, performance, or user experience, the Evo is simply better in every way.

Knowing it was coming, Apple had two choices – innovate, or sue. Unfortunately, they chose to sue, which I think speaks volumes for the current mindset of the Apple Board, and which is a real shame for mobile phone enthusiasts. It would have been great seeing Apple rise to the challenge thrown down by HTC, but they’ve obviously decided the iPad is where their main focus is, at least for 2010.

Fortunately, it no longer matters. With the likes of HTC innovating for all they’re worth, we consumers still get to see truly superb phone like the Evo released seemingly every month! Where once Apple led, now they sue, leaving the likes of HTC to innovate instead.