Google has been getting some rave coverage this week with the launch of its new version of Android, Froyo. FroYo (short for Frozen Yoghurt) is Android 2.2, which doesn’t sound that big a difference from the current version of Android, 2.1 (aka Eclair).

But in reality, Froyo is a giant leap forward. In fact, there are so many changes in FroYo, each an improvement over Eclair, that it’ll make your Android phone seem like a completely new device.

If that’s whetted your appetite to find out more, then we’ve compiled a list of Mike new things that come with FroYo – and why Android is the mobile platform of the future. 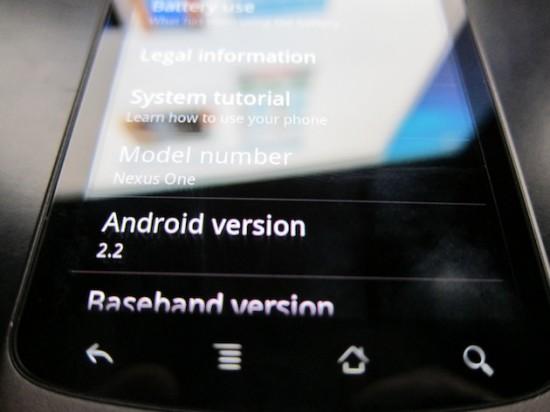 The result of all this speed increase is a drastically improved phone with enhanced performance, superior responsiveness, and all for free! 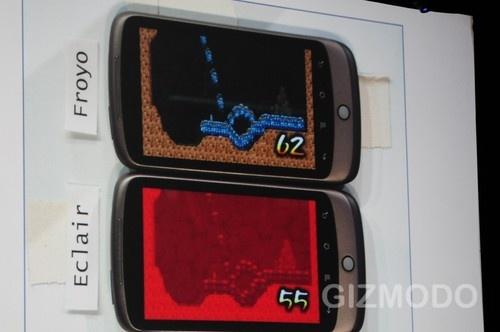 Android 2.2 doesn’t just provide tethering (which turns your phone into a modem, enabling you to connect to the Internet on your laptop via your phone), it also acts as a WiFi hotspot, letting several laptops (or other Wifi-equipped devices) connect through the Internet using your Android phone. 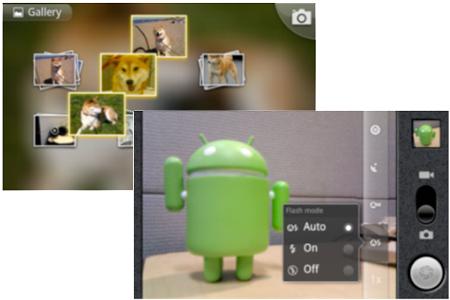 Cloud-to-device messaging lets you push commands (Google calls them Android Intents) to your Android phone via your desktop browser. So, for example, you can find a location in Google Maps and push it to your phone, which will then open the phone’s map at that location automatically.

This works not just with maps but with pretty much anything. Web pages, for example: if you’ve started reading an important Web page on your desktop, but then have to leave in a hurry, you can push it to your Android phone, where it’ll pop up on your phone without you having to do anything. Genius!

New Over The Air Android Marketplace

Google have built a brand new Android Marketplace site on the Web, which lets you see apps, read reviews and try the apps out.

Not by downloading them on the Web – using Cloud-to-device messaging, you can select your app and push it to your phone over the air with a single click. The app is pushed to your phone and automatically installed immediately.

Better still, Android marketplace is no longer limited to apps – you can download music in exactly the same way as well. Find the tune you want in your desktop browser and push it to your phone over the air with just a single click.

Dozens of other Features 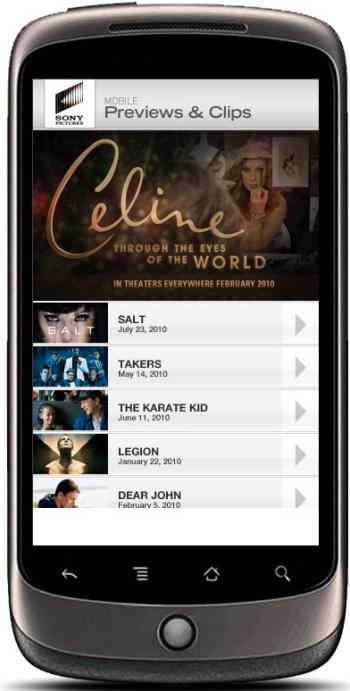 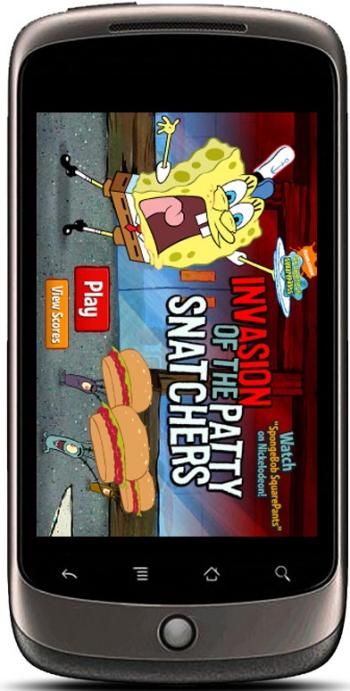 This last feature isn’t as horrific as it sounds. Google gave a demo of a user using an app to search for theatres. An app appeared above for excellent Sushi nearby. Clicking on the app reveals a map giving directions to the restaurant plsu a big button giving you the ability to call the restaurant (which of course is just minutes from the theatre you’re looking at) – all within the ad.

Who will get Android 2.2? Well, if you’ve got a phone made by HTC that was first released in 2010, it will get Android 2.2 at some point. This includes Google’s Nexus One, the HTC Desire, Droid Incredible, Legend and Evo 4G. Other Android phones released in late 2009 or throughout 2010 should also be capable of supporting FroYo, and thus shuld get it at some point (Nexus One owners are already getting their update now).

Videos of FroYo in action

And here’s the much longer presentation of FroYo given last week at Google I/O Developer’s Conference. Be warned, it’s over 45 minutes long, but well worth watching!

Why Android is the mobile platform of the future

Android 2.2 features a huge raft of improvements that collectively add up to the perfect smartphone. And I do mean perfect. Full Adobe Flash is a great addition, but it’s not what makes Android 2.2 so perfect.

It’s the combination of its features, from its cloud-to-device messaging to the new mobile hotspot feature, its user interface tweaks to its new Enterprise features, all of which make Android not only the mobile platform of the hour, but the mobile phone for the future.

Don’t believe me? Check out these Android facts:

These numbes speak for themselves. In just 18 months, Android is the number 2 smartphone platform in the US. Give it another 18 months, and my bet is it’ll be number one. Nokia’s faltering with Symbian at the moment (the current global number 1), and with its new Enterprise features, it won’t be long before Android overtakes Blackberry.

And if you still don’t believe me, wait until you see what’s coming with Gingerbread – the next version of Android after FroYo.

Funny enough, I’ve got a post about that as well!