HTC has just started their London launch event (cunningly timed to be slap bang in the middle of Nokia World 2010!). I’m not at the event, but that’s not going to stop me from blogging about!

Unfortunately, this blog has no flashy auto-refresh, so keep hitting Refresh manually until you see the words “The End”!

Oh, and thanks to Engadget for actually being there and live blogging like the pros they are! 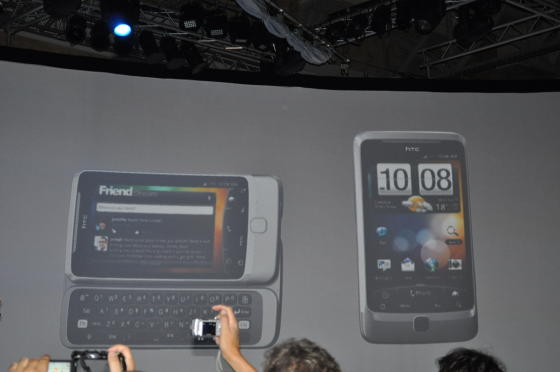 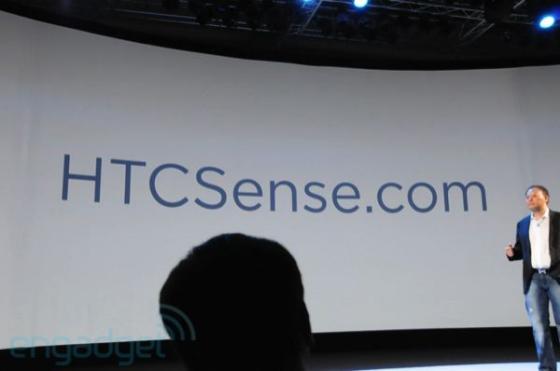 First up: there’s a new HTC Sense being announced. Sense is the same HTC gave to its smartphone user interface. It’s gorgeous. A new version is mouthwatering!

More than that, they’ve announced HTCSense.com, a series of cloud-based interactive services that let you manage and control data through your phone and PC.

Some of the new features they’re adding: 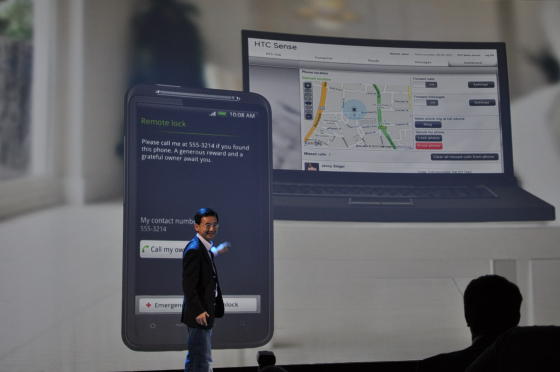 In addition, maps will load with zero wait, as they’ll be cached as you use them. Why did no-one think of this before?! 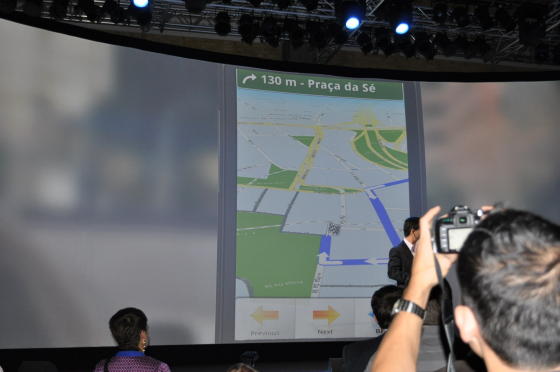 At last, the Desire HD has launched!

The HD has an HDMI out for connecting to an HDTV, and is also DLNA-equipped. HTC are showing the same kindof “smartphone plays HDTV on giant screen” demo that Nokia showed with its N8. 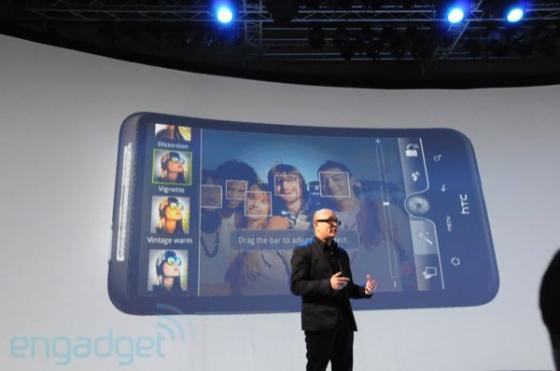 The Desire Z has also been announced. We knew it was coming, but great to finally see it. 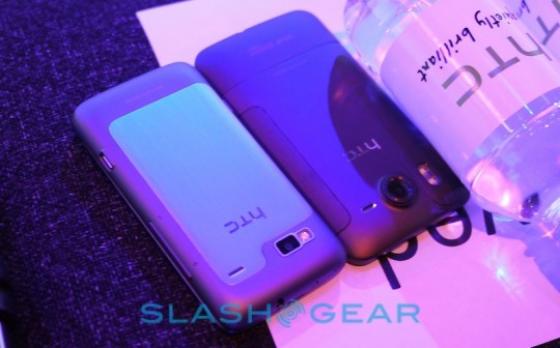 The Desire HD will be £499, and both devices will be released in October on Vodafone.

And that’s it. HTC have an event in London in which they’ll be showing off their new shiny toys. I suspect it’s going to be absolutely packed though, as the room they’ve booked isn’t exactly big!

We’ll have the latest on HTC’s new toys later in the day. These look like super exciting phones, and I can’t wait to get my hands on them!

The end (i.e. you can stop manually refreshing now!)