The Sony Ericsson Xperia X12, currently codenamed Anzu, has been leaked, and it’s looking mighty fine. Following on from the success of the X10 this year, which was the first Android phone from Sony Ericsson, the X12 looks to build on the X10’s good looks, and to build on its screen size as well, coming with a whopping 4.3″ display.

It boasts other new features as well, but in other respects, it’s not quite as good as we might have hoped for. 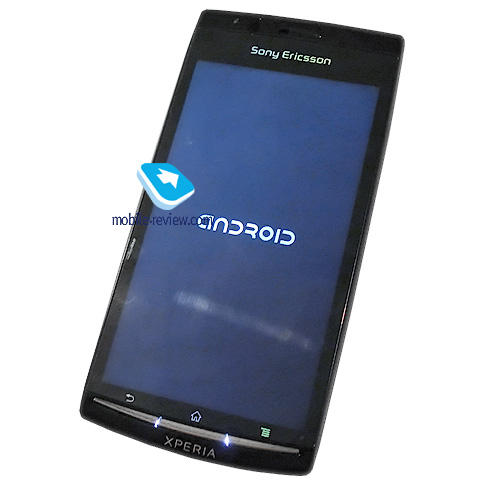 The Xperia X12 had been expected to be Sony Ericsson’s new flagship Android phone for 2011. We’re not sure if it is or not, but we certainly hope it’s not, as its feature-set isn’t particularly stellar.

For a start, it’ll ship with an 800MHz Snapdragon processor. This isn’t as bad as it seems, as it’s the next-gen Snapdragon, and so even though it runs at 800MHz, it’s still as snappy as the previoius generation’s 1GHz processor found in the HTC Desire. As with megapixels, size in the processor worls isn’t everything!

But that’s still disappointing. The X12 won’t be released until March or April 2011 at the earliest, and will already be slower than the Samsung Galaxy S and HTC Desire HD. By April next year, it’ll have to compete with Samsung Nexus S and a new LG Android moster, both of which will come with dual-core processors that will absolutely fly. 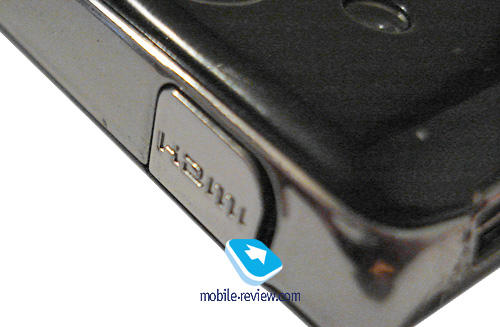 Continuing with the disappointment, we were hoping for the X12 to come with Google’s new Gingerbread version of Android (version 2,.3), but apparently we’ll have to make do with the previous version FroYo (version 2.2). This seems to be in keeping with Sony Ericsson’s inability to keep up with Android releases. The X10, for example, has only just been upgraded to 2.1, and will never see a 2.2 upgrade. If the X12 won’t get 2.3 until later in 2011, it too may not be upgraded beyond Gingerbread.

On the plus side, the X12 will get an HDMI port, a 12 megapixel camera and 720p video capture and playback, and these should offer good quality pics and video. Whether they’ll be better than the Nokia N8, of course, is a different matter, but they should be better than the quality of HTC’s pics, and probably better than Samsung’s. 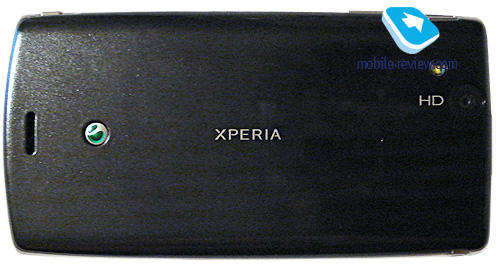 That, though, is the only positive. Eldar Murtazin and Martin Elm of Mobile-Review have an actual prototype of the X12 that they’ve previewed extensively, and they’ve been scathing of the X12 and of Sony Ericsson in general.

“A device that could easily have been a decent middle range solution (much like Desire Z is for HTC) is thrown into the market to be eaten at the top end and take down the company with it. Its price tag will not be justified with its features in any possible way and the software disadvantages will only disappoint the buyers of the device.”

It’s a fair point. The X12 naturally compares to the HTC Desire Z, but if it’s offered as a flagship phone, it’ll be priced to compete with the top-end phones from HTC, Samsung and LG, all of which will offer much more in terms of features, quality and user interface.

As a result, the X12 could possibly fail even before it hits the shelves! This is a real shame, as I was really looking forward to the X12. I was hoping Sony Ericsson could pull something out of the bag with it, btu I’m not holding my breath!