Google CEO has been teasing us by showing off the Samsung Nexus S at the Web 2.0 summit. Calling the smartphone in his hand an “unannounced device from an announced manufacturer”, Schmidt confirmed the device was running Android 2.3 (Gingerbread), which would be made available in “the next few weeks.”

Unfortunately, he didn’t show off too much else, but he did release one tasty tid-bit of news – Gingerbread will come with NFC. 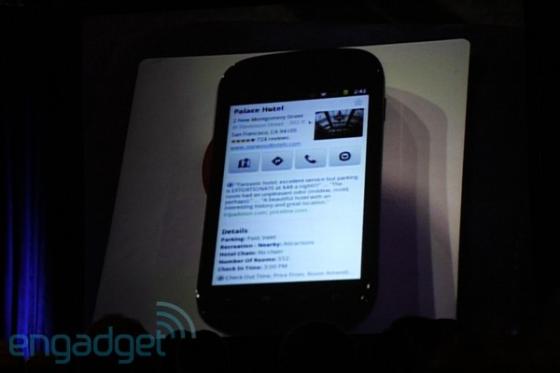 NFC, or Near Field Communication, is the technology that lets devices communciate with each using very low poer over short distances. Oyster Card owners in London will be familiar with the technology, as it’s how the Oyster Card registers your journey on the tube or London buses.

Equally, Visa users can now swipe their credit or debit code over certain readers using NFC. From a mobile perspective, Japanese phones have used NFC for some years now, and Nokia have included it in their devices for a while, but it’s never really caught on. 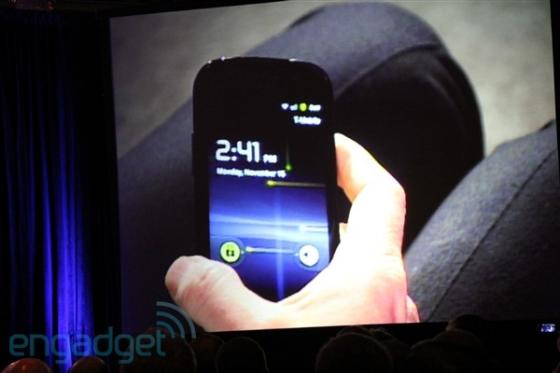 NFC in a phone will let you make payments with a simple swipe. With Gingerbread, for example, you can link your credit card to your phone and make payments by swiping your phone over a suitable reader.

The social side of NFC

But Google are hoping it will do much more than that. Foursquare users, for example, will be able to check into a location just by swiping their phone over a reader.

In fact, it’s this extra use for NFC that could finally see it widely adopted. With Apple also rumoured to be using NFC for the iPhone, coupled with the extra social applications of the technology, it might not be too much longer before we’re all swiping our phones all over the place. 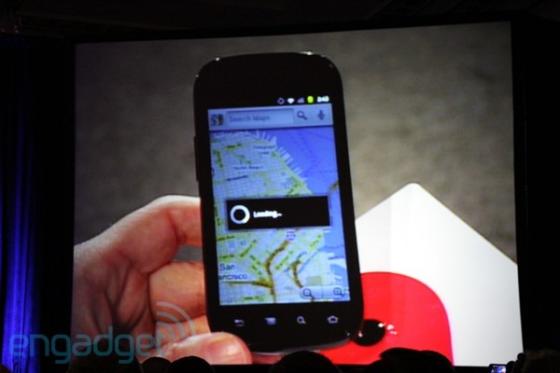 Annoyingly, that’s all we know about Gingerbread and the Nexus S for now. Other than I really really want one, and am seriously considering cancelling my Desire HD in order to get one!! 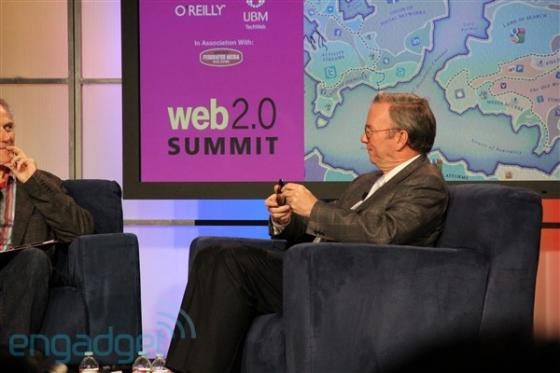