We knew Nokia and Microsoft had been working together for some tim ebefore yesterday’s announcement – Microsoft’s Steve Balmer said so himself – and evidence of this collaboration has emerged with this leaked pic of a Nokia Windows Phone 7 concept.

I’d be surprised if the final Nokia Windows Phone that’s released will look drastically different from this, which makes Nokia’s decision to choose Windows Phone over Android all the more bizarre. 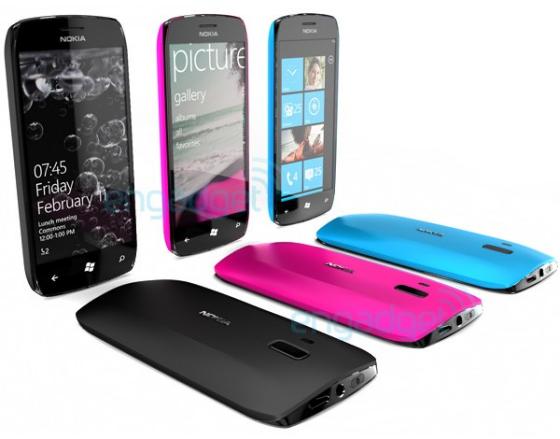 Why Nokia should blog more!

As a blogger, I can give Nokia some strategic advice on what commoditisation really is. Whenever I review a phone, I look to write about what’s different. Its unique features make it genuinely exciting to write about simply because they are unique and I like writing about new things.

There’s nothing worse than writing ten reviews for ten different phones, each of which only differs by the colour of the case, for example. That’s why I got sick of writing about Motorola’s phones before they woke up and started producing good phones again.

The same with Sony Ericsson in the bad old days of its endless varieties of Walkman and CyberShot phones. There’s only so much you can write about yet another Walkman phone that can store slightly more tracks than the previous Walkman phone! It gets boring after a while. There’s no differentiation.

Now to the point of this little rant. At the end of 2010, I compiled an article on all the Windows Phone 7 devices that had been released in time for Christmas. You can see a picture of them all below. 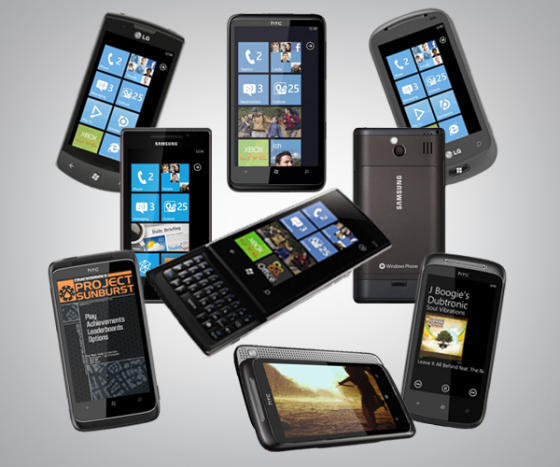 Look at them, and then look again at the Nokia concept above. Notice any difference? Yup, the logo (and a slide out keyboard)! Which means I can almost write a review for the thing now, because with Windows Phone 7 there is no differentiation among the devices other than the hardware that each manufacturer provides.

Quite how Nokia can choose Windows Phone 7 over Android because “Android would lead to commoditisation” is beyond me!

If you read the review I wrote about the different Windows Phone 7 devices, notice how I tried to focus on each device’s unique features, both good and bad, and how each of those features was mostly hardware related. There was no point focusing on the software, because apart from a few differences with the camera app and media strreaming, there was no difference with the software.

Now contrast this with Android. We already have the following user interfaces from the different manufacturers:

I really hope Nokia can turn itself around, but for the life of me I can’t understand how it can choose Windows Phone 7 over Android because it was worried about becoming just a commodity if it developed Android devices. A commodity is exactly what a Windows Phone 7 device is.

The stock market seems to agree. Since the announcement was made yesterday, Nokia’s shares have plummeted by 14%!

Nokia – you should get out and blog more!