Japanese phones used to be years ahead of anything we had here in Europe and decades ahead of those in the US, but not any more. The latest US and European smartphones are super-slick devices with gorgeous user interfaces, while the latest Japanese phones are almost the exact opposite.

Take these two new Japanese phones, for example. The top one is the KDDI Lotta (derived from the English word ‘lot’, which, amusingly, KDDI seems to think means “luck”!), which was designed to be minimalist and inexpensive.

Although it’s obviously unfair to compare it to the much more expensive iPhone, it looks bland, and it hardly has any features – it doesn’t even have Bluetooth!

Compared to the LG Pop, which is a low-end phone sold across Europe and the US that manages to add a touchscreen and smart user interface for a similar price, the KDDI Lotta looks like something from the 1990s!

But worse is to come though… 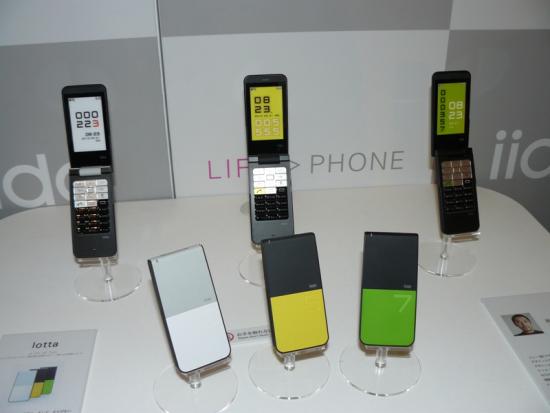 Just look at this foul offering, below. This is the DoCoMo L-04A, whose vile colour was presumably used to detract from the woeful overall experience that the phone offers (a bit like Motorola painting its RAZRs pink few years back!). 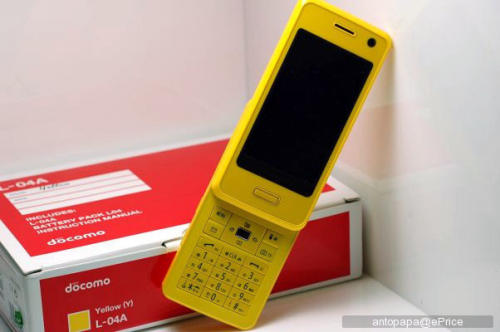 You only have to look at the user interface to see the gaping chasm now emerging between the average Japanese phone and the latest range of smartphones from Apple, Google and Palm. 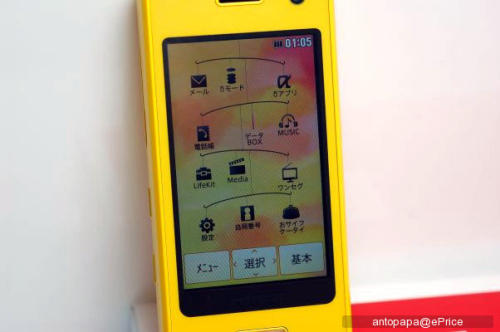 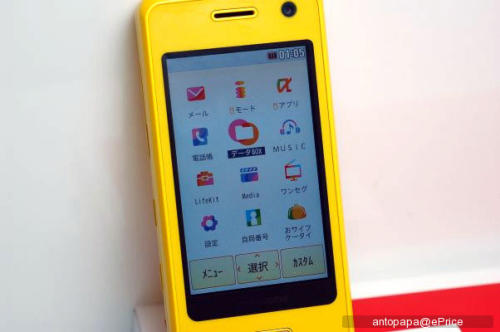 It’s not that the Japanese companies are incapable of producing phones that match the iPhone and the rest – far from it – it’s just that across Europe and the US the latest trend is for a super-slick user interface that the Japanese don’t seem to be that interested in.

The end result is Japanese phones looking like ancient dinosaurs when compared to the superphones coming out of the US and Finland, which isn’t something I thought I’d ever see!

I’ll keep an eye out for this trend at MWC 2010 in a few weeks, so stay tuned for some further investigations into the state of phones across the world.