The blogosphere’s going crazy today, predicting that this is the day that Google finally launches the Nexus 5. We’ve had reports that 17 Google apps have been updated, we’ve seen Nexus 5 boxes in a Carphone Warehouse storeroom, we’ve seen leak after leak after animated gif – yet Google still hasn’t announced a thing!

What are they waiting for!? Well, maybe this…

Is Google waiting until the Nexus 5 search volume matches that of the Nexus 4?!

Somehow I doubt it. For one reason, the Nexus 4 search volumes include the period during which it was actually launched, and I strongly expect the Nexus 5 volumes to go through the roof once it’s officially announced. 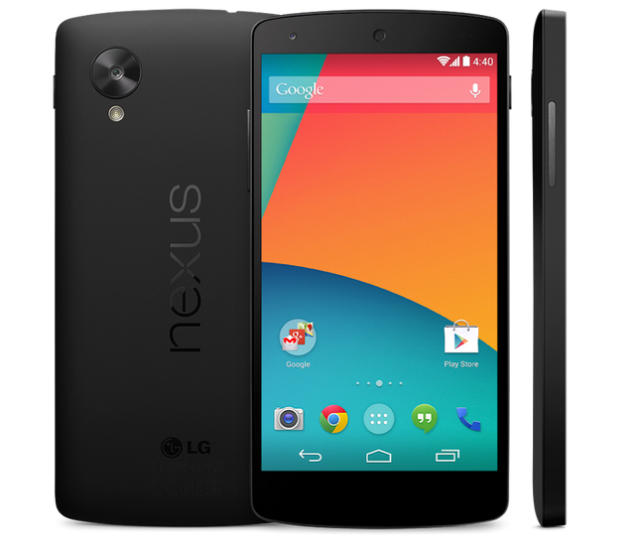 So what is Google waiting for? Maybe until every single blog post of every tech blog is filled with every minute “leaked” detail of the Nexus 5? No, that’s already happened!

I’ve no idea, but I wish they’d hurry up as the suspense is killing me!