The launch of Google’s new Nexus 5 smartphone is just around the corner, but already we know pretty much everything there is to know about it. Everything from a hands-on video to the price, hell even the whole service manual, has been leaked over the past month or so, so pretty much the only thing we don’t know about it is its launch date.

You could be thinking this is very sloppy of Google. That, compared to the notoriously secretive Apple, the Google PR machine is leakier than the Titanic. But I think it might all just be a clever smokescreen. 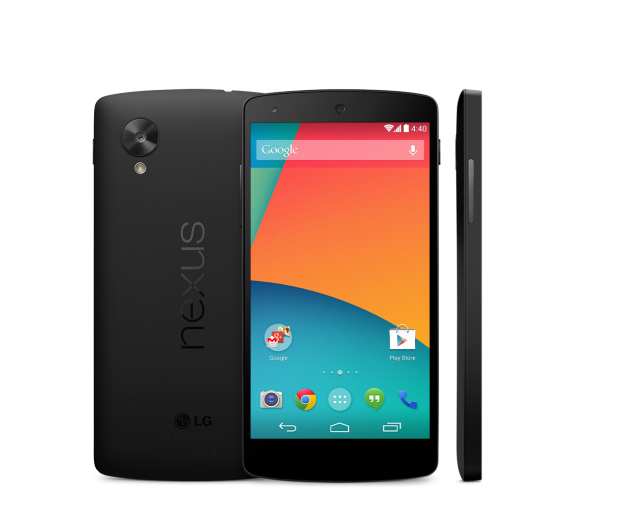 Everyone knows the Nexus 5 is coming out. No-one will be surprised when they see it, any more than they were when they saw the Apple 5S or Samsung Galaxy S4 when they were launched. So why bother hiding them prior to launch?

But while everyone’s focusing on the Nexus 5, it leaves Google free to reveal a genuine surprise that no-one’s expecting. A surprise like, oh I don’t know, a Google smartwatch.

Why do I say this? Well remember when the Nexus 7 was launched? Again, everyone knew it was coming out, the device had been leaked all over the Web prior to its launch so everything that could be known about it was already in the public domain.

But during the launch itself, Google surprised everyone with the Chromecast TV dongle. Hardly anyone predicted this right up until its actual launch, precisely because no-one was looking for it.

The same could be true this time. Everyone’s expecting the Nexus 5, so that’s what the tech bloggers have focused their entire attention on, sniffing out anything and everything they can about it.

If I were Google, and I wanted to launch a smartwatch in a ‘make em gasp’ kind of way, this is exactly how I’d do it. The ultimate “just one more thing” piece of gadget theatre.

This could, of course, just be wishful thinking. But if a Google Smartwatch is pulled out of the Nexus 5 launch hat, I’m claiming you heard it here first!