When Motorola announced its Project Ara modular phone system this week, various commentators immediately began to think of reasons why it could never work. And they have a point. But I think Motorola just might be onto something big – something that has the potential to change not just smartphones, but all electronic devices as we know them.

What is Project Ara?

Project Ara is designed to be the LEGO of smartphones, “a free, open hardware platform for creating highly modular smartphones” with individual components that you snap in and snap out whenever you want to upgrade.

Wish your phone’s speakers sounded better? Again, just snap off the old ones and add some new ones.

I could go on like this forever, but you get the idea. Every component of a smartphone will be modularised with dozens of different companies providing individual components that you can snap in and snap out at leisure.

The worthy aim of Ara is to make a phone that lasts forever. If you replace your current phone for a model with a better display, for example, you’re wasting all the components of your existing phone that work perfectly well. In fact, you might be happy with every other part of your existing phone, yet you’re throwing it all away just to get another phone with a better display. 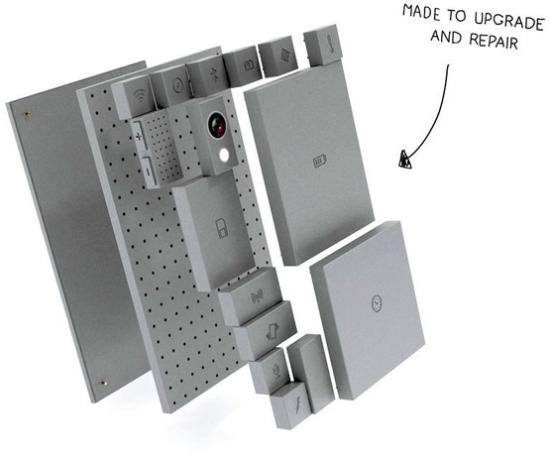 The same holds true for phones with better cameras, faster processors, or better speakers – whatever it is that makes you want to upgrade involves you throwing away your entire phone just to get that new feature.

And that’s the premise behind Project Ara – don’t throw your entire phone away, just replace the part the you no longer like.

It’s the same model PC component manufacturers have used for decades. Don’t like you current hard drive? Buy a new SSD drive and plug it into your motherboard. Your graphics card too slow? Buy a new one and swap the old one out.

You don’t buy a new PC each time – you just replace the component that you feel is slowing down your machine.

It’s an awesome idea, but there are significant hurdles to overcome:

1. Creating a standardised platform is hard

Perhaps the biggest problem is traction. In order for this project to succeed, Motorola needs the support of other big players in the industry. Just as a PC may comprise an Asus motherboard, an Intel CPU, a Seagate Hard drive and NVIDIA graphics card, so a Project Ara smartphone might comprise a Sony camera module, a Bose speaker module, an nVidia GPU module and a Philips pulse monitoring module.

In other words, many different brands supporting the same standard. A standard developed and owned by a competitor – Motorola.

That’s not exactly an easy sell!

Creating a standard that everyone adheres to is an enormously difficult task. Just look at the Web. Arguably one of the most successful standards of all time, yet even here you have competing browsers implementing the standard slightly differently, and some ignoring it altogether, in places.

For Project Ara to be a success as a concept, other companies would need to support the standard with their own modules and that’s going to take a lot of persuading.

How Motorola can solve this

If anyone is going to succeed at this, though, it’s Motorola – or, more specifically, the Google-owned Motorola.

Google has already shown it’s more than capable of developing a standardised platform that other manufacturers adopt in the form of Android – and Motorola has said it wants Project Ara to “…do for hardware what the Android platform has done for software.” 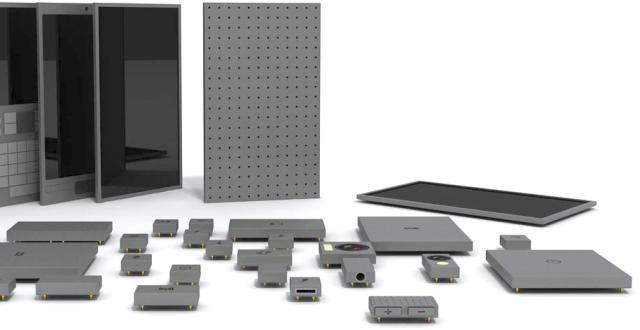 Both Google and Motorola have impressive support and partnerships from other manufacturers already, and are both, crucially, trusted. Google also has deep knowledge of fostering commercial partnerships on this scale through Android, and also has an aura of coolness surrounding its projects (Google Glass, driverless cars, Project Loon, for example) to make manufacturers want to be a part of this new initiative.

And if that weren’t enough, device manufacturers can clearly see how Android became dominant in the smartphone market, killing off Windows Mobile, WebOS, Nokia’s Symbian and Blackberry (OK, so it’s not dead yet, but how many months do you give it?!).

If you were a device manufacturer and saw Google about to develop a new hardware standard that could make your existing platform obsolete, what would you do? Stand and fight or rush to adopt it?!

2. Is there sufficient user demand?

Another issue is the potential lack of user demand. Many commentators are arguing that people just don’t want to spend time fiddling with their phones and upgrading them – they just don’t have time.

The PC market is rapidly moving away from do it yourself desktops towards fixed mobile devices like iPads that won’t even let you replace the battery. The mantra is “it just works” and you don’t need to worry about how.

And given by the number of people who buy iPads, this seems to be a correct assumption.

But I’m not sure it’s the whole story.

How Motorola can show there’s demand

To help foster demand, Motorola has teamed up with Dave Hakken of Phonebloks, a grassroots project with a very similar aim. Hakken has a huge community (and the support of Will.i.am, no less – well, at least a tweet anyway, which is a start!), which Motorola will work closely with to build customer engagement and ultimately show that demand for the project really is there. 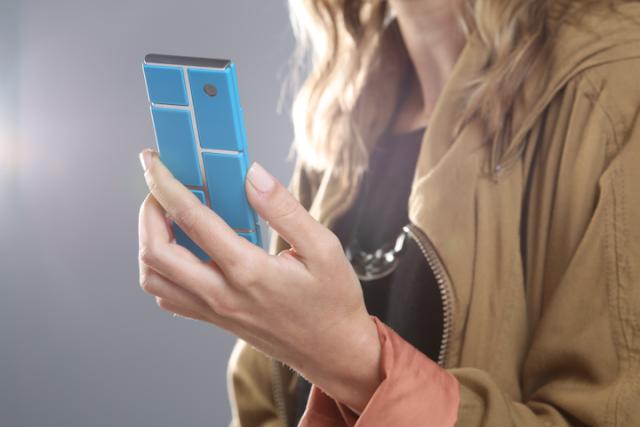 But for a certain group of people, the demand already exists: the modders, the makers, the customizers, the people who are so into customizing their own devices to their own specifications, they’ve built their own custom ports of Android.

Theses are the people who custom build their own PCs, who made the Arduino and Raspberry Pi so popular, and for whom Samsung and HTC released Android-pure rootable variants of their top-selling flagship phones.

People love customizing their devices. Make it easy enough, and people will want a modular phone that makes them stand out from their friends and family.

Perhaps the biggest question is how much each module will cost. Putting together a top-spec Ara phone might not be a cheap proposition if you have to buy each module individually. Worse, the majority of phones right now are subsidized by the networks, which is pretty much the only way most people can afford a £600 device every two years.

If your smartphone is modular, presumably you’ll have to buy each new component yourself. As Sony has demonstrated with its QX lens add-ons, new components aren’t necessarily cheap. 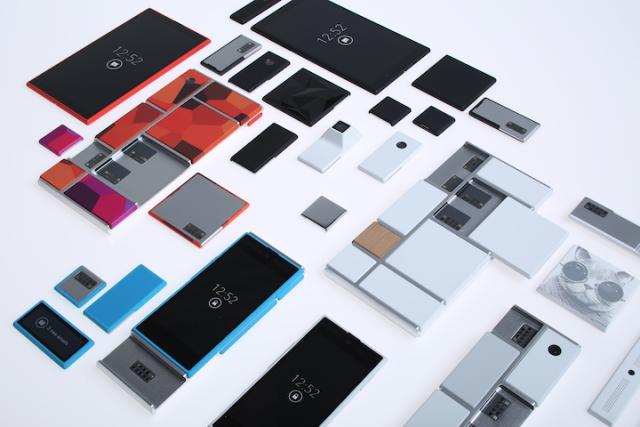 If users generally spend £300 a year on their smartphone contract, then that’s the maximum price the combined set of components a user would reasonably want each year could reach.

Any higher and it’ll be out of the range of people’s pockets.

I’m not sure how Motorola can overcome this obstacle, but with entire Android tablets now costing around £200, I’m sure the cost can easily be brought under control.

Project Ara has an awful lot of potential. It’s a huge and challenging task to pull something like this off, but if anyone’s going to do it, it’s Motorola and its owner Google. The more I think about it, the more I think this really could work and be a force for good in the consumer electronics market.

Perhaps the biggest problem of all that Motorola faces is timing. As an idea, it’s superb, but if it fails, it might be just because it’s ahead of its time. But I have a sneaky suspicion that by the time Ara becomes reality, gadget manufacturers, networks and even us consumers will be more than ready to make it a success.