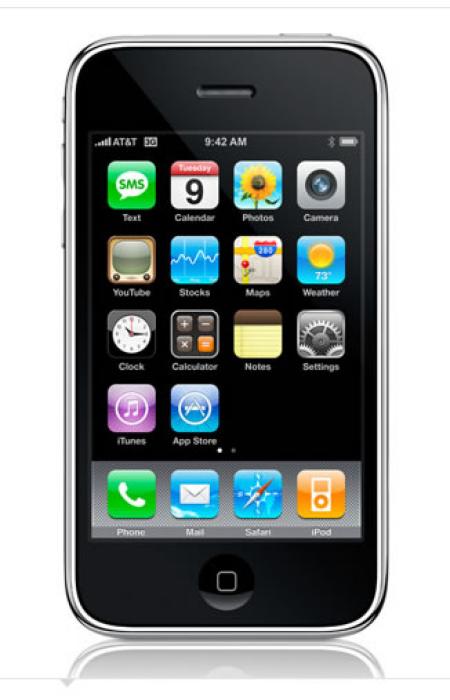 As promised earlier, the new iPhone 3G has finally been announced by Steve Jobs at the Apple WWDC Developers Conference in San Francisco. The key features the new iPhone brings to the table are integrated a-GPS, 3G, and a cheaper price. And, er, that’s it! To be fair, Apple have also released an updated iPhone interface (called, somewhat unsurprisingly, iPhone 2.0), but given that it’s also available as a download for existing iPhones, it’s not exactly fair to claim this as part of the new phone, any more than Nokia’s new mapping application (yup, Nokia Maps 2.0) makes the N95 a brand new phone.

Full details of the new iPhone 3G after the jump. 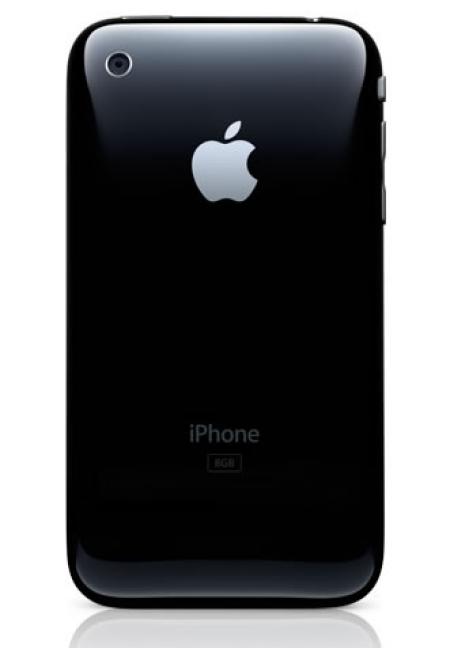 The good news for consumers is the new price point: just $199 for the 8GB version and $299 for the 16GB version. This now makes the iPhone a much better proposition for the average mobile phone user who’d like to experience an iPhone for themselves, but could never actually afford one. It’ll also be available in more countries across the world: over 60, compared with the six countries the original iPhone was rolled out in.

There is, however, a catch. Although the new price point is undoubtedly attractive, the monthly cost of the phone has increased from $20 to $30 – meaning that the carriers are subsidizing it just like they do all the other phones out there.

The iPhone 3G release date is July 11th, and it’ll be rolled out in 22 countries all at the same time (which must create some nice logistical nightmares!)

Better still, there’s a new graphics engine, which enables games developers such as Sega (who showed off Super Monkey Ball on an iPhone 3G) to produce Nintendo DS-quality games on an iPhone 3G.

And that’s about it really. It is, as we suspected, the iPhone that the original model should have been. The addition of 3G means you can actually use it for web browsing, while an added a-GPS receiver should enable the development of a raft of new location-based services. The biggest advance, though, is with the price, which will enable the iPhone 3G to penetrate the market far more quickly than any of the new features would.

Steve Jobs finished his iPhone 3G intro by claiming: “Just like the first iPhone, this new iPhone 3G is one of the most amazing products I’ve ever had the privilege to be associated with.” Well it would be – it is the iPhone, just with a bit more polish!

My own personal opinion is that the new price point will help keep the iPhone momentum going, but that it’s not established enough of a lead over its rivals (who are coming out with their own iPhone killer this year) to stop the chasing pack from overtaking it. This should eb the year of the iPhone – the low price point will see to that – but Apple must ow really come up with the goods next year when they really do release an iPhone 2.0, rather than this attempt, which can at best be thought of as iPhone 1.5.