Apple’s days as the tech leader of the smartphone world are now officially over as the features of its new iOS5 operating system for the iPhone read more like a list of features it pinched from Android than it did a set of true innovations.

Android is no longer playing catch-up – instead, they’re both taking turns in out-jumping each other, which is a huge achievement for Google and its partners.

So what did Apple announce today for its world-beating mobile phone?

And if you have an iPhone, just how much should you be looking forward to the Autumn when iOS5 is released? 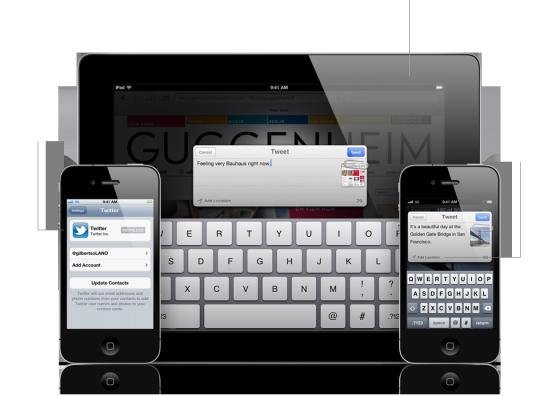 The ten best features of iOS5

Of the hundreds of new features that will allegedly be in iOS5, here are the ten biggest improvements that Apple focused on.

With this feature, iOS is now taking its design cues from Android

Newsstand is a new app that follows the iPad approach of making you pay for your news through subscriptions. All of the news that you currently get for free on the Web can be got through the Newsstand app by paying for a subscription to a magazine. Apple seems to be determined to appify the Web, thereby creating another lucrative cash cow for themselves.

iOS5 now supports background downloads, enabling content to be downloaded in the background while you do something more interesting.

Wait, you mean the iPhone never had this in the first place?

Safari has been updated and has been given a new Safari Reader button, which pops up in the top left corener of a Web page. Click it, and you’re presented with a simple RSS feed of the page, leaving just the text and images. No ads, no navigation, no related links – just text.

Apple really wants to kill advertising on the Web! Now who could that be aimed at?! 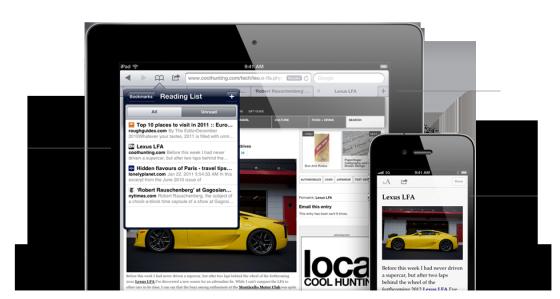 You can email the contents of the story, too.

There’s a new Reading List feature, which is Read It Later with another name, and tabbed browsing makes an appearance for the first time.

There’s a new reminders feature that lets you create ToDo lists and sticky notes for yourself. Store items, assign a date to them, even assign them a location so the reminder will pop up when you’re within a certain area.

Naturally, it syncs across devices and also with Cal.

The camera gets a few new licks of paint, too. There’s a new camera button on the lock screen so you can take pics far more quickly. If you prefer manual camera buttons, the volume up button on the iPhone now doubles as a shutter button.

One nifty new feature is the ability to split the onscreen keyboard in two. Just hold both thumbs on the keyboard and slide them up and the heyboard snaps in half, with each half snapping to the left and right part of the screen. Not so much use on the iPhone, but invaluable on the iPad, so you can type quickly with your thumbs.

You can now setup your device when you first buy it without connecting to your PC. Similarly software updates now happen over the air.

If you have an iPad, you can hook this up to your TV via Apple’s AirPlay and mirror its screen to the TV wirelessly. This is a great new feature, as it means you can use your TV as a big screen to show off your iPad’s photos or to browse the Web – basically, whatever you want to do on the iPad, all rendered beautifully on your TV,while still controlled by the iPad. 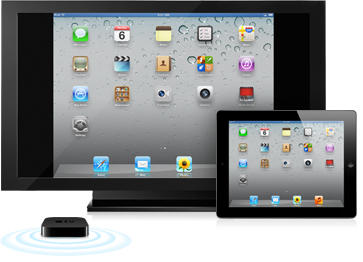 Why Apple just got overtaken by Android

You’ll notice that many of these features follow the features found on Android. That is, Apple is now having to follow Android’s lead, not the other way round. As I said at the beginning of this post, each company is overtaking the other with each new release. So although iOS5 has overtaken Android Gingerbread, Apple is no longer the technological leader in the smartphone space, and so in that sense has now been overtaken by Android.

The iOS5 release date is set for this Autumn – the same time as the next version Android, Ice Cream Sandwich will be released, so it might be that iOS5 itself will have been overtaken by Android by the time it launches.

Either way, Apple has lost its edge, which is just one of the reasons its new iCloud service is so important. If Android ends up a better smartphone, it won’t matter – Apple will still own your digital life.

Should you be excitedly waiting for iOS5?

If you have aniPhone, should you eagerly be awaiting the autumn when IOS5 launches? Well, no. Its improvements are welcome (and in some cases, such as with notifications, long overdue).

But it’s not going to change anyone’s world.

What is worth getting all excited about, though, is iCloud, which will also be launching in Autumn. Fortunately, both iOS5 and iCloud are free, so you can get excited and get a shiny new set of features for your phone and your digital life. So on balance, yes, you probably should get excited!

Just don’t expect the iPhone5 to be all that special this year.