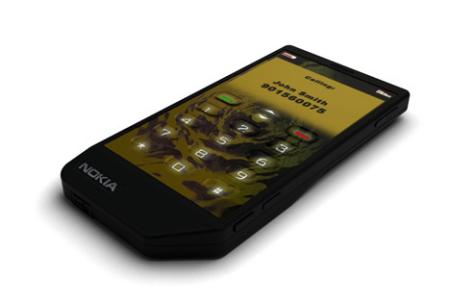 This gorgeous new concept phone design adds a new twist to the touchscreen craze that’s been sweeping the mobile phone world ever since the launch of the iPhone last year. Touchscreens are great when using gestures to control your user interface, but one of the key problems is, well, the lack of keys when entering text.

Unless there’s some kind of tactile feedback (such as that provided by Samsung’s haptic touchscreen phones), it’s difficult to determine whether you’ve selected a virtual key or not, thus slowing down text entry. 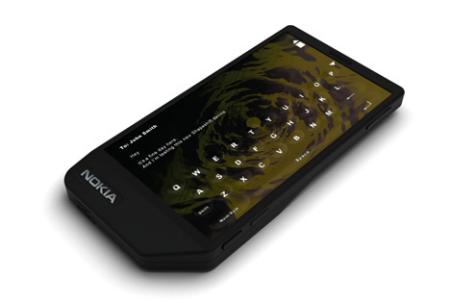 The new Nokia concept phone, designed by Rune Larsen, fixes that by introducing water. Specifically, the touchscreen contains a membrane-like keypad that can inflate and deflate according to whether the user wants the touchscreen to be completely flat or not. 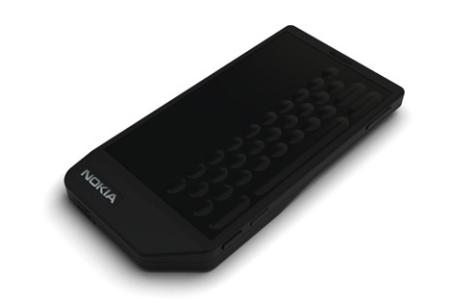 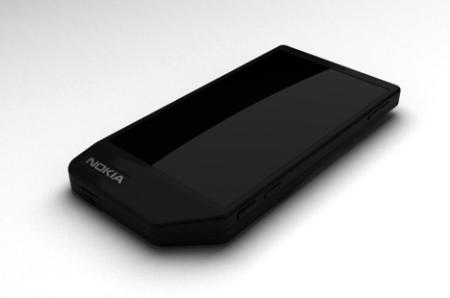 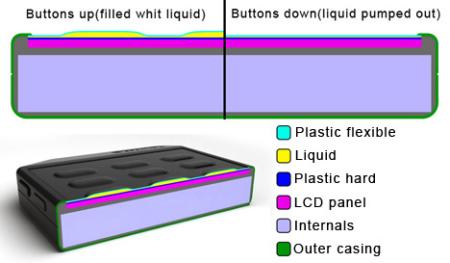 Like all good concept phones, this is just that – a concept, and it’s doubtful that it’ll ever see the light of day. What’s beyond doubt, though, is just how stunning this phone looks. If Nokia could produce a phone that looked this good, irrespective of whether it contains water or not, they’d really be able to give the iPhone a run for its money.