With Nokia getting a new CEO, it’s interesting to see where it all went wrong for the Finnish giant. Clearly, their problems began with the launch of the iPhone back in 2007. At a stroke, the iPhone changed the entire mobile phone landscape, but it wasn’t until Android was released a year later that things really began to get all wobbly for the company.

Android didn’t just compete with Nokia: it validated the whole touchscreen smartphone concept. Before Android, touchscreen phones could be dismissed as just a fancy gadget from Apple, who were completely new to the mobile phone market, had no idea what they were doing, and would soon be out-innovated by the likes of Nokia, who were used to a market that moved forward at least twice as fast as Apple’s computer market.

But the popularity of Android meant that the iPhone and touchscreens phones were no flash in the pan. They were the real deal. And Nokia had nothing to respond to this new threat.

Where the company really went wrong, though, was in the way that it tried to counter this threat – and this was all the fault of its outgoing CEO, Olli-Pekka Kallasvuo. 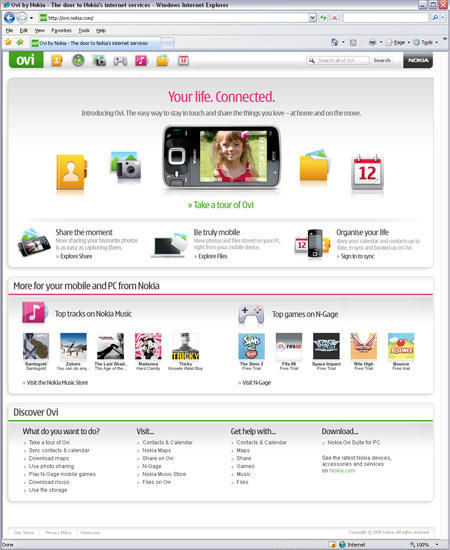 The problems with OPK’s vision

Kallasvuo recognised that Nokia needed to something to counter the threat from the smartphones. His strategy focused around Nokia’s hardware might, and with its acclaimed legacy of superb feature phones. To this end, he focused the company on new GPS phones, thinking that taking the GPS market from the Sat-Nav companies would open up a whole new market for Nokia, with a phone needed for every person and every car.

He even put his money where his mouth was, buying mapping company Navteq for $8 billion.

This was a costly mistake.

Spending so much on its own mapping solution meant that Nokia had to use Navteq technology within its phones. But Nokia’s mapping technology was a poor second to Google maps which was available on every phone (including Nokia’s), rendered much faster than Nokia’s map apps, and linked in seamlessly with Google Maps on the desktop.

Mapping, therefore, was not a unique selling point for Nokia. 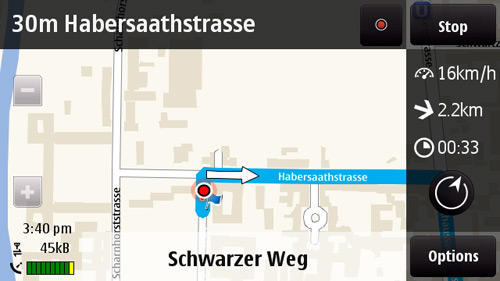 It got worse, though. As the company saw that the smartphones were doing so well with the mobile Web, it sought to create its own mobile Web app: Ovi. This was a disaster! Ovi was an unknown brand that stretched across virtually every different application you cared to think of, doing what other well-established apps did, but so much worse. 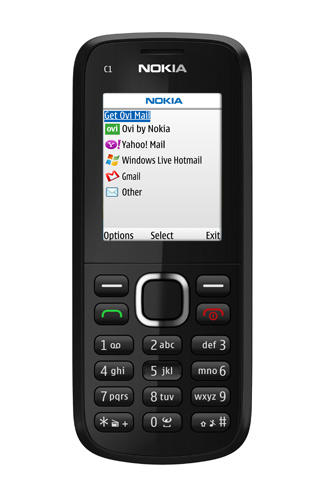 In short, by trying to be everything to everyone, it was singularly useful to no-one. Even Nokia’s own engineers refused to use it.,

But the biggest mistake of Nokia’s was that its Ovi strategy fundamentally missed the point of the success of the smartphone. People didn’t want a single application from a phone manufacturer, just like they didn’t want content from a walled garden provided by the mobile networks. What they wanted was unrestricted access to the Web through their smartphone, and the right to choose for themselves what photo sharing, music downloading and social network apps they wanted to use.

Ovi could never compete, not because it wasn’t any good (although that certainly helped!), but because it simply wasn’t an app where people’s friends were. My photos and my friends’ photos are on Flickr and Facebook. I don’t want to use an app with pictures from nobody I know, and my friends certainly don’t want to use an app from a phone company that doesn’t make their phone!

So let’s hope Nokia has learned from this. That people want choice. They want the best browsing experience and the best mobile Web experience. They want a phone that integrates seamlessly with the apps they want to use, not that their phone company builds for them.

Above all, they want the freedom to choose from themselves.

Now, if only Apple would learn this…!