Apple has announced its much anticipated iCloud service, as well as iOS5, the new OS for the iPhone that will be available this Autumn. iOS5 was, as we expected, a minor update that in many ways seeks to catch up with some of the advancements that Android has made.

The days of the iPhone leading the smartphone race are now over, as both Google and Apple leapfrog over each other with each new release.

But it’s not the iPhone, iOS5, or even the new Mac OS, OSX Lion, that was the star of the show. iCloud was front and centre. Not just of the WWDC conference in which it was announced, but of Apple’s entire future. For as Jobs showed, Apple has invested billions in a giant new data-centre capable of powering iCloud.

If there’s one thing we can take home from today’s announcements, it’s that Apple’s serious about its new cloud services – deadly serious.

But why is Apple making such a big play around what, at the end of the day, is just a replacement for the much-maligned MobileMe service? How will iCloud affect you, how will it affect computing as we know it, and what can we expect from the iPhone5?

Read on and all will be revealed!

iCloud is a new cloud service from Apple that centres around one seemingly simple service: syncing.

Synchronizing your photos, your tunes, your documents, your videos, books, magazines, apps, movies and entire digital life across any and every device you own.

That when you create a new document on your Mac, you can leave the house, fire up your iPhone, and see the same document on your phone exactly as you left it on your laptop. All without saving the document, without putting it in a special folder, and without having to press “sync”.

And especially without having to configure anything – it all just works.

Jobs and co showed off some cracking demos at WWDC that showed all of this in action and it was seamless. It even continuously saves revisions of your edited documents so you can go back in time and see earlier version of what you had created if you’ve deleted something you later regretted.

Not just auto-syncing, but auto-version control as well. Nice.

How much will it cost?

iCloud will be supported by every Apple device. Your laptop, iPod, iPhone, iPad, even your Apple TV, all will be able to connect to it, enabling you to seamlessly sync everything digital you’ve ever owned or ever will own. It’s the ultimate way for Apple to lock you into its ecosystem, but with an ecosystem that big, that impressive, and that useful, it’s immensely difficult not to be seduced.

To help seduce you further, iCloud is free. I’ll repeat that. It is completely free for 5GB of use. A new service called PhotoStream will automatically push all your photos onto iCloud, but these won’t count towards your 5GB unless you save them in a folder. If you don’t, they’re deleted after a month.

And to reinforce just how much Apple wants you to buy into this, the new version of OSX is being practically given away as an upgrade for just $29, barely a tenth of what Apple used to charge. Apple wants its people to use iCloud, and it wants it so badly, it’s practically giving away its baby.

But the question is: why?

Jobs’s genius does it again

Apple already has a stranglehold over music. It’s the single biggest retailer of music, effectively capturing the music library of almost the entire connected world. With apps, it’s pulled off a similar feat, and it’s now selling software for its laptops via iTunes as well. As a software retailer, Apple is now also the biggest in the world. 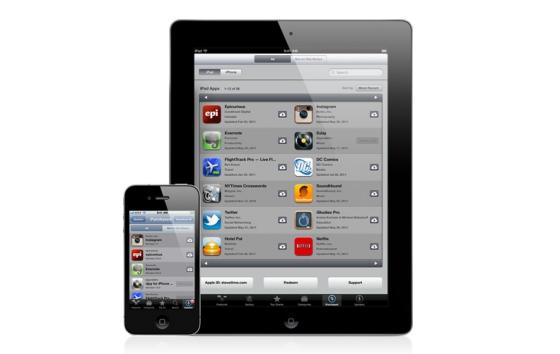 With iBooks, it’s trying to do the same with publishing, so that all of your books are sold through the company. And if it can get people to switch over to its ecosystem, they can start using its Office-bashing software to create documents, spreadsheets and presentations.

Worryingly, it’s difficult to see how it’s going to fail!

If Microsoft’s products didn’t already look dated, they’re looking positively prehistoric now. Even Google Docs does a better job of syncing than Microsoft Office, while Windows 7 looks slick for an OS released in 2005, but it was released just last year.

Worse, with no hardware devices other than their phones and the XBox, Microsoft has little chance of beating Apple at its own cloud-based game. Apple is closing in on the home on many fronts, while Microsoft only has the XBox as a toehold.

Apple will use this opportunity to garner more customers to its ecosystem, and for every person who switches to Apple, it’s a switch away from Microsoft. As if that wasn’t enough to terrify Redmond, the OS now has zero value in the eyes of the consumer.

Think about it: Linux? Free. Chrome OS? Free. Android, iOS? Free. And now the new OSX Lion – $30 (to upgraders). Still think Microsoft will be able to get away with charging hundreds of pounds for a dated Windows 8?

So Microsoft’s days of leading the tech world do indeed appear numbered, as Apple has finally created a strategy for killing Microsoft’s most profitable cash cow – Windows.

How the iCloud affects the future of the iPhone

With so much emphasis on iCloud, the new upgrade to the iPhone’s operating system, iOS5, was relegated to a cameo appearance. But that’s intentional. Jobs knows the future of the connected device is the ecosystem that powers it. The Cloud has become the computer, and you can connect to it using whatever device you want. As long as it’s an Apple device, of course! 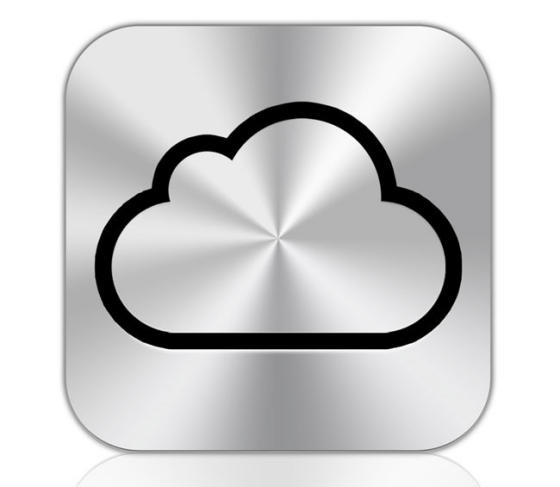 It’s a stroke of genius. It’s so good, so bold, it almost makes me want to switch to Apple.

But that’s the Jobs reality distortion field in effect. Apple is still too controlling, too closed, too hell-bent on owning every aspect of your digital life for me. Google may know everything about me, but I’m free to run anything Google makes on any device I want.

With Apple, they’ve relaxed the restrictions on iTunes, but it’s still only a 10-device limit for anything digital you own. Why 10 devices? Because that’s how many Apple thinks you need. No more, no less. And that’s why I don’t buy Apple. I prefer to decide how many devices I need!

Worse, by enabling your iPhone to sync seamlessly with an ecosystem of other wonderful devices, iOS no longer needs to evolve too fast. Even if Android leaps over it again and again, Jobs can always turn round and say: “But does Android let you play your music? No, because I am your music’s gatekeeper And does Android let you read your books? View your photos, your videos, your TV series or run your apps? No, because I am the gatekepper of your entire digital life. All your online memories are mine. I thank you!” 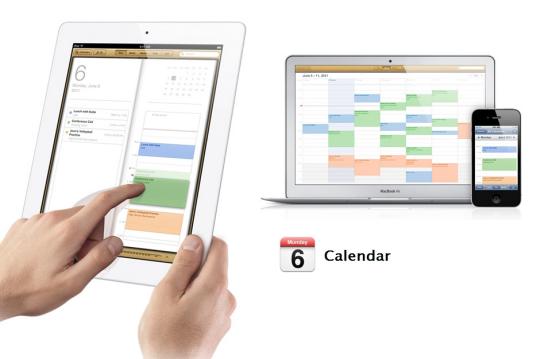 iCloud, then, is Apple’s way of locking in its consumers both current and new, so that the company can carry on its stratospheric rise, continue owning more and more of online retailing, and continue strangling the lifeblood out of its mortal enemy, Microsoft. It’s no weven found a way to defend itself from the relentless competition from Android, as the iPhone can never become irrelevant to its users, as they’ll need to access their digital lives.

If you think Google’s Big Brother, just look at what Apple are doing.