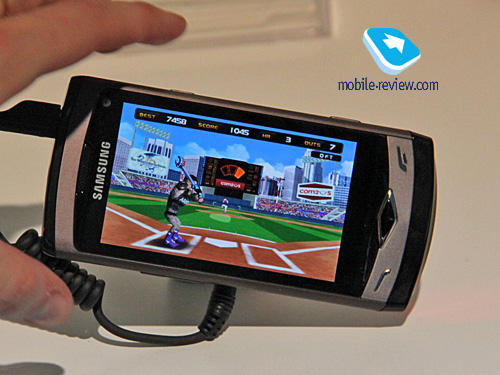 If you’re wondering how well Samsung’s new Bada platform plays games, you might be interested in the video after the jump. Taken at MWC 2010, the video shows the Samsung Wave playing a 3D baseball game, and with pretty nice graphics and smooth motion, it has to be said.

Video after the jump.