Gingerbread, Android v2.3 has finally landed on the much heralded Google Nexus S. But though we love hearing about new phones, we also want to know what Gingerbread itself is like, especially as it’ll be rolling out to many other Android phones in the next few months (my HTC Desire HD included).

First impressions are that it’s a huge leap in making Android the tightest, slickest, most responsive mobile OS yet. There are a huge number of behind the scenes tweaks that improve Android’s speed, improve its battery life, massively improve its game performance and make the whole usre experience that much tighter and more intuitive.

However, it’s not a step change over Android 2.2 (FroYo). Although the user interface has been improved, it’s only a slight cosmetic tweak. The real step change will come with Android 3.0 (Honeycomb), which should be with us early next year.

Instead, what Gingerbread gives us is a much more polished mobile OS that’s more stable, much faster and responsive, has better battery life, and which is still set to delight Android owners whose phones will get the update over the next few months. In preparation, then, here’s a list of the 30 new features to look forward to with Android Gingerbread. 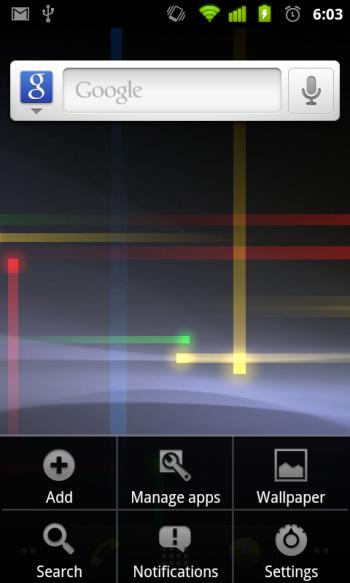 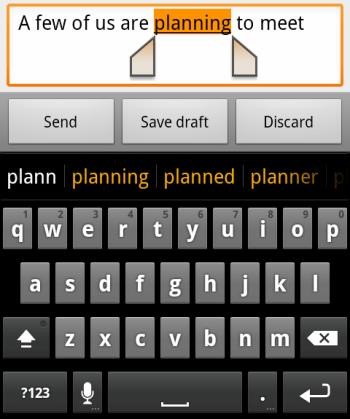 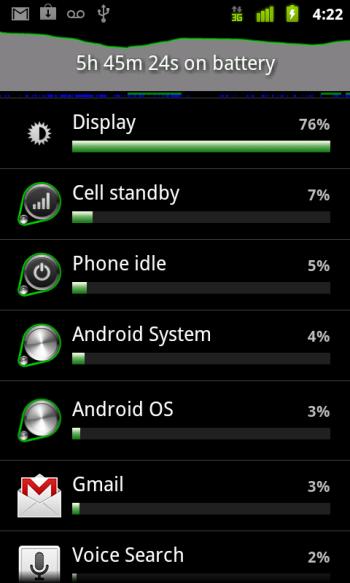 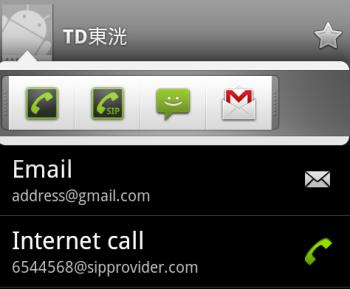 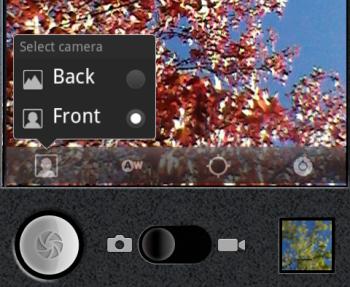 That’s quite a list! When Gingerbread comes to 2010’s Android phones such as the Desire HD and Galaxy S, it should make them perform like never before, and although they won’t be able to benefit from the NFC features, they’ll certainly benefit from the speed boosts, enhanced graphics and better battery life.

In fact, with this many code changes under the hood, all helping to make Android a much slicker OS, it could make your existing Android phone feel like a completely new model! If you want to see Gingerbread in action, check out our list of 13 Nexus S and Android Gingerbread videos.

In the meantime, if you’re desperate for a Gingerbread phone now, your only option is to buy a Google Nexus S. The next Gingerbread phones won’t be out until February at the earliest, while Gingerbread updates to existing FroYo phones should take place from around March 2011.