Whoa! Hold the front page! Nokia CEO Stephen Elop just announced that Microsoft will be paying Nokia huge amounts of cash via mobile advertising as compensation for Nokia abandoning Symbain and leaping into bed with WinPho7.

At a press event at MWC 2011, Elop listed all the things Nokia was giving Microsoft (i.e.family and silver!). Clearly the thought “and what does Nokia get?” was the unspoken question ringing through the audience, so Elop answered by saying “…there’s another element that comes out of this: we are also receiving a new source of revenue through advertising.” 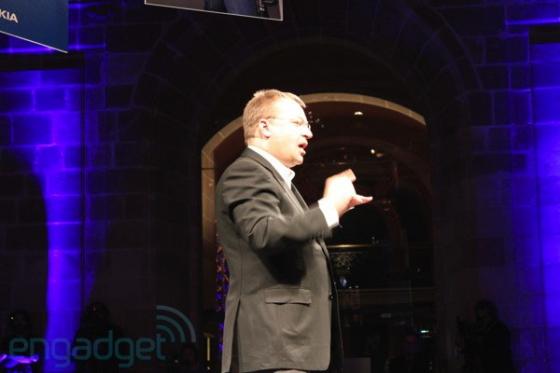