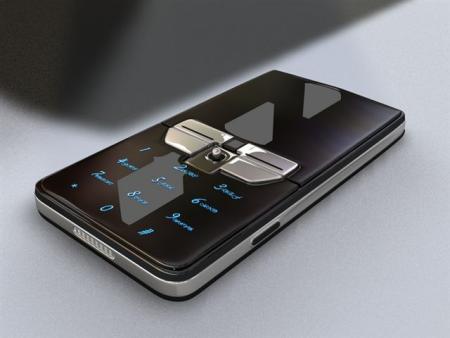 Concept Phones are great, as they show what designers can do when they don’t have to worry about the mundane stuff, like actually fitting electronics into their designs. I mean, just ake alook at this: this is a new Sony Ericsson CyberShot concept phone that looks simply breathtaking. As slim as a credit card with a 3.2 megapixel camera, sleek slider design, and OLED touch sensitive keypad, this is a phone that would sell by the bucket load.

More pictures of the Sony Ericsson Concept Phone after the jump. 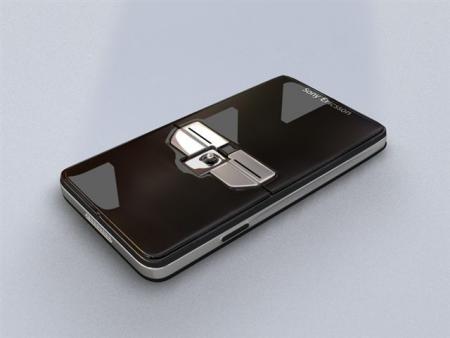 So will we ever see this glorious phone in production? Well, not yet. 3.2 megapixels is a great dream to have in such a glorious looking phone, but today’s electronics are just to bulky to squeeze such megapixellage into such a beautiful form. Mind you, 11mm used to be the thinnest a mobile phone was thought to be able to shrink to given the bulky nature of the wireless transmitter innards, until Samsung manged to shrink theirs down to just 6.9mm. So, give it a year or two and who knows.

Whatever features you can cram into such a beautiful phone, though, Sony Ericsson would be mad not to develop it, as designer phones are all the rage at the moment (LG have just shipped 6 million of their LG Chocolate designer phones). So, fingers crossed that this phone, or one very similar does eventually see the light of day. And maybe in 2008 they’ll have worked out how to squeeze a 3.2 megapixel camera into such a sleek form. 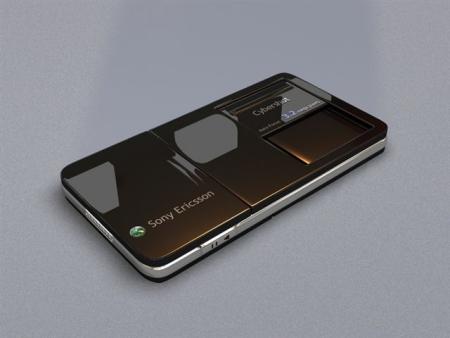 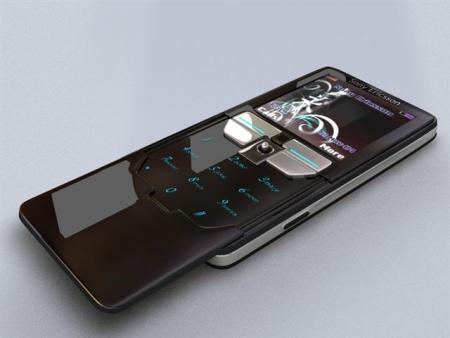