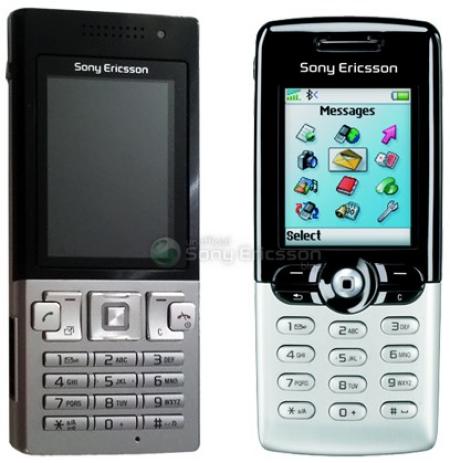 Leaked pictures of the Sony Ericsson Remi have emerged, which show a super-thin (10mm) candy bar phone that has overtures of Sony Ericsson’s old T610 phone. Looking rather stylish in a minimalistic kind of way, the Remi (which is currently a codename, and not the final name of the phone) will be a mid-range phone, and quite highly specced, with HSDPA and a 3.2 megapixel camera .

OK, before I begin, the following is pure speculation on my part, and should be treated as such.

Recently, there’s been a few rumours that Sony are unhappy with Sony Ericsson’s performance, particularly with the way it’s been using Sony’s Walkman brand. As a consequence, Sony are extremely reluctant to offer any more of its famous brands for use on mobile phones. We already have the Walkman and the CyberShot phones, and in Japan they have a Bravia mobile TV range of phones, but that would appear to be as far as Sony are prepared to go. Certainly Sony will not be letting Sony Ericsson use the PlayStation or PSP brands for a gaming phone.

And now onto the speculation: just why are Sony Ericsson working on a phone that’s the same as an existing phone but without the Walkman branding? Could Sony be about to pull its brands from Sony Ericsson? If so, then it makes sense for the company to have an array of phones already on the market that don’t have any of Sony’s brands on them.

Of course, this is, as I say, just speculation, but given the fragile nature of the current partnership between Sony and Ericsson, it’s not beyond possibility that Sony Ericsson is hedging its bets in case Sony’s famous brands are suddenly taken away from it.

As such, this might be the last year that we see Walkman phones or CyberShot phones, and any hopes of seeing a Bravia phone outside of Japan (much less a PlayStation phone) will be dashed against the rocks of disappointment.