Just in case you haven’t had enough yet, here are the official Nexus One Videos, plus the official YouTube channel.

It’s not often that I get excited by new mobile phones – well, it is, as I’m a big fan of them in general! But I mean super-excited – like I’ve just seen the start of something new, something really big.

With the Nexus One, I’ve got that sense of excitement. It’s not quite as amazing as the iPhon, which really was the most disruptive mobile technology of the last decade. But as a harbinger of what this new decade will be all about, the Nexus One is pointing the way more clearly than any other phone on the market.

The perfect marriage of Web and mobile combined with a truly open philosophy. Not a bad way to start the new decade!

Check out the videos after the jump, or have a look at the official Nexus One YouTube channel. 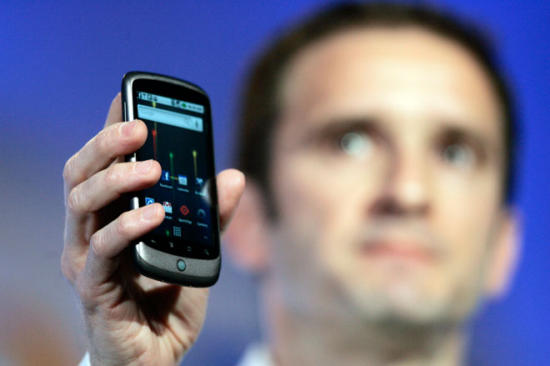