Ah, you can tell there’s a marketing campaign in the air! Not content with a huge and costly conference, Nokia have decided to heft even more money at the launch of the Nokia N8 by convincing none other than Pamela Anderson to get involved.

And why not? If nothing else, it’s managed to get very nearly every blogger talking about it (even me!)

The marketing campaign involves a short film being shot with Pammie and Ed Westwick of Gossip Girl fame. The film, called The Commuter, will feature two winners of a Nokia compeittion, each of whom will share a scene with Pammie and Ed. 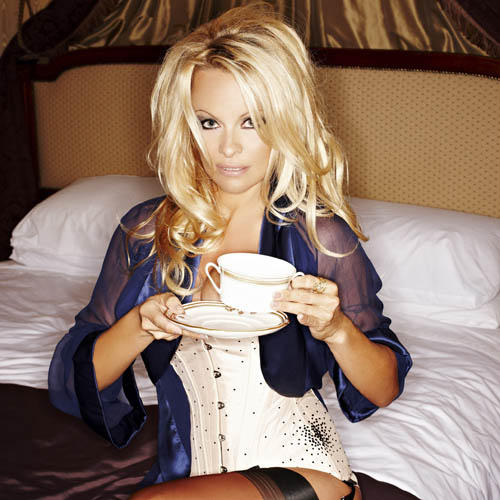 What’s this got to do with Nokia?

The tie-in with Nokia is that the whole film will be shot on a Nokia N8, in order to show off its film-recording qualities.

Oh, and if you were wondering, Pammie’s really looking forward to shooting the film. According to the lady herself “…I’m really excited about the film and can’t wait to get on set. I don’t want to give too much away, but my scenes are shot in a bedroom and I’m looking forward to going back to my Finnish roots and sharing my bed with a Nokia N8!” 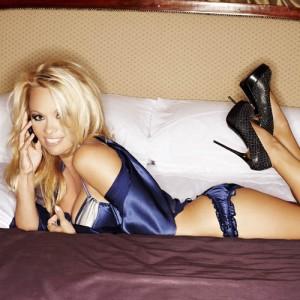 If you’re interested in starring alongside Pammie or Ed, sign up at StarWithPam or StarWithEd (which currently seems to be down at the moment!).