Nokia’s Anssi Vanjoki gave a barn-storming presentatrion at last week’s Nokia World, but he hasn’t finished yet. Talkng to the Financial Times, he described the throught of Nokia adopting Android as like a small boy peeing his pants! Which is a Finnish saying, apparently!

What he actually meant was in Finland, it gets so cold that peeing in your pants would give you short-term relief, but very quickly you’d be in a worse situation than you started out with, as you’d get even colder and would also run the risk of nappy rash and frozen crystals of iced urine sticking to your legs! 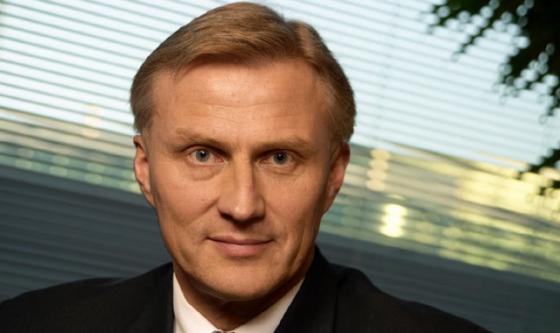 OK, that’s still not helped! I think the point was that adopting Android might help Nokia in the short-term, but would be a disaster for the company in the long-term!

He could have just said that, of course, but Finns are not, as a rule, known for their colourful personality (remember Kimmi Raikonnen in Formula 1?!), so let’s all be thankful for a little character from Nokia’s outgoing EVP of smartphones.

As to whether he’s right or not – well, maybe is, but but you can’t help but feel that Nokia have painted themselves into this corner all by themself. Motorola and Sony Ericsson were able to leverage Android to get themselves out of a hole, whereas Nokia has the legacy of Symbian hanging over its neck like an anchor, weighing it down in the tumultuous seas of the Apple-infested smartphone market (hey, if Anssi can be colourful with his metaphors, why can’t I?!)

Fortunately for Anssi, none of this will be his problem soon, as he’s leaving Nokia in a few months’ time. And fortunately for us, this means Anssi can be as free to speak as he likes, so hopefully we’ll see much more colour from the man in the months to come!