A giant is working on a new Honeycomb tablet with specs that shock and a game-changing vision. It’s not a giant in the electronics world, and certainly not one you’d have thought would make such a bold entry into a market as ferocious as this.

But it’s got the vision, the money, the loyalty and the reach, and with luck on its side, it just might pull it off. 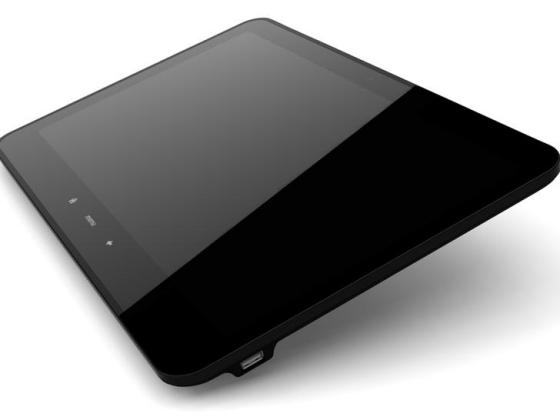 The tablet in question is currently codenamed the Amazon Hollywood, and it’s set to usher in a new wave of super-powerful tablets. For beating at the heart of Hollywood is the legendary Quad-Core NVIDIA T30 “Kal-El” processor, a chip so powerful it’s 5 times faster than the current NVIDIA Tegra2 chip found in today’s fastest smartphones such as the Motorola Atrix.

That’s a lot of power, and when combined with Honeycomb 3.1, it should make the whole Android tablet experience really start to shine.

But that’s not the game changing vision that Amazon has – anyone can release an Android tablet, even if it does have a beast of a processor driving it.

No, Amazon has its eyes on another prize. 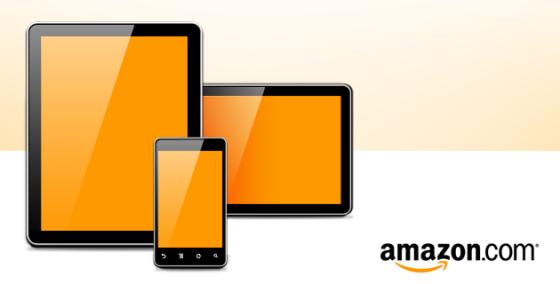 The news of an Amazon tablet should be set in the context of the eBook market and what Amazon is doing with the Android Market.

The Amazon Kindle was created because Amazon could see that eBook readers would ultimately threaten its book sales (which are still its bread and butter) as more people switched to eBooks. The problem for Amazon is that eBooks can be bought from anywhere. Amazon made the process of buying physical products extremely simple and safe, which is why it’s so successful, but with eBooks, it’s just as easy and safe to buy them from any other store as it is to buy them from Amazon. 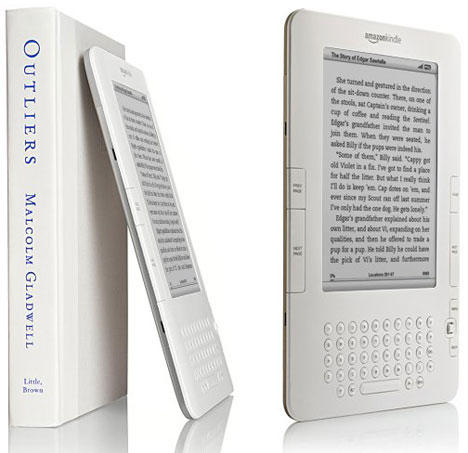 The Kindle was Amazon’s first defence against a new enemy – Apple – and it’s this enemy that has caused Amazon to be working hard on a brand new tablet.

Apple threatens Amazon with iTunes, which now sells pretty much any kind of digital media. iTunes is as safe and convenient as Amazon is, and in many ways can be thought of as the Amazon of Digital Media. And this is why Amazon is so scared as it’s seen that pretty much all media is moving not only to the digital realm, but in particular, to Apple’s digital realm.

If Amazon didn’t try to compete, its entire market of books, CDs and DVDs would be lost to the iTunes juggernaut. Apple laid down the gauntlet with the iPad’s iBook app, which is a direct competitor to the Kindle. This wouldn’t be a problem if the iPad hadn’t sold in any volume, but with so many people buying it, and people understandably reluctant to use two devices (the iPad and Kindle) that can both do the same thing, Amazon faced the real threat of iBooks and iTunes stealing its entire book market over the next few years.

Clearly if consumers only want to use one device, they’re going to choose the iPad over the Kindle. So the only way Amazon can fight back is by creating its own tablet that’s even better than the iPad, better than the competing Honeycomb tablets – and which offers one unique selling point that none of the existing tablets can offer.

Amazon has launched its own app store for Android, which currently encompasses all of Android’s existing apps. But Amazon is working on deals to bring apps exclusively to its own app store rather than to Google’s, so the only way you’ll be able to download those apps is if you’ve got an Amazon tablet.

The company has already inked deals to bring Chuzzle and Plants vs Zombies exclusively to its own app store, and it’s heavily working on other companies to do the same. Given Amazon’s reach, it’s no stretch to assume that in future, apps, music and even films can be signed by the firm to appear exclusively on the Amazon app store – and hence on the Amazon tablet.

Amazon hopes you’ll use its tablet because it will have a wider selection of content available for download than any other (certainly than any other Android tablet). Just in case that’s not enough, it’s also equipping it with stellar hardware so it’s a highly desirable gadget in its own right.

And when is all this set to launch? In time for Christmas 2011!

So for Christmas this year, you’ll have the choice of the iPad2 (maybe the iPad3), an Android Honeycomb tablet from dozens of different manufacturers, and now an Amazon Android tablet.

If that’s not enough to stir you into a frenzy of tech-lust, just consider this – HTC is rumoured (and it is just that – a rumour) to be working on Amazon’s new tablet, as well as a whole family of lower-specced tablets that Amazon is also developing. If Amazon can get this right, it could corner both the eBook market (which was, after all, what stirred it into action) and the entire tablet market.

That’s a big if, though, and it comes with one enormous caveat – Google’s not going to take kindly to anothre company co-opting its Android platform! 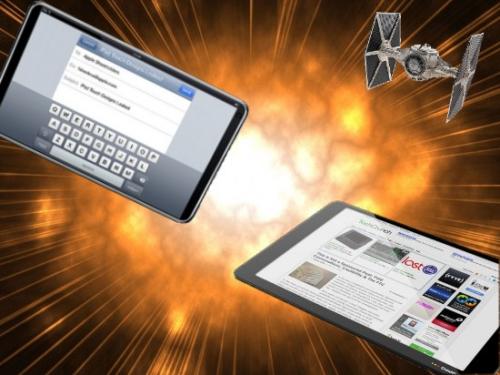 Round 1 of the tablet wars has just begun. The winner will be announced in January 2012 after the Christmas sales results are in, when, no doubt, round 2 will begin in earnest.

CES 2012 is really going to be worth waiting for!