It seems that Nokia hasn’t quite finished with Symbian yet, even if the rest of the world has, as rumours of a new Symbian^3-based Nokia T7-00 have been circulating across the Web all day. Not much is known about the T7–00 other than the display, which, at 360×640 pixels, means that the the new device is definitely a phone and not a tablet. 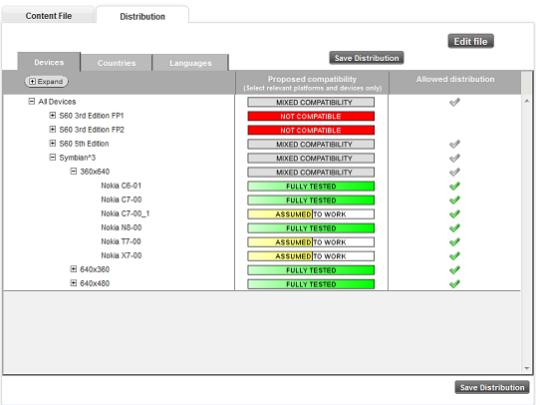 This is actually a good thing, as a Symbian-based tablet is too horrific for the world to cope with!

Alas, nothing else is known about the T7-00 at the moment, but I really can’t see it making much of a dent in the competition as the world is waiting for the first Nokia Windows Phone 7 devices, which won’t be with us until 2012 at the earliest.